The latest news in the world of video games at Attack of the Fanboy
December 16th, 2015 by Scott Grill 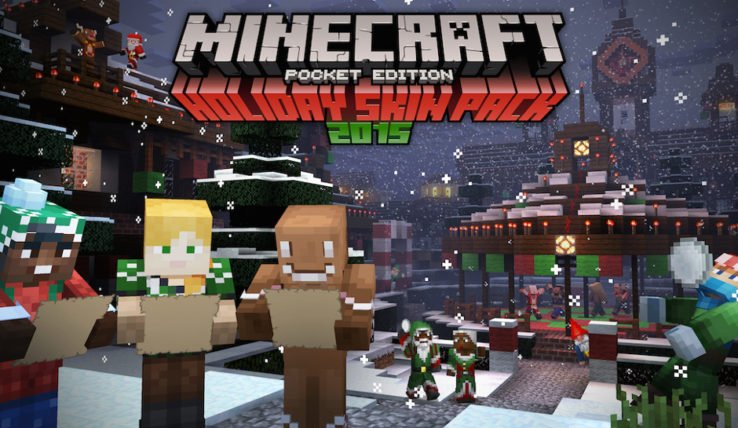 Holiday skin packs are a tradition for Minecraft editions on PlayStation and Xbox consoles. Mojang and Microsoft are bringing the holiday spirit to the Windows 10 and Pocket Editions of the game with a newly released Holiday Skin Pack for the two versions of the popular sandbox game. Some exceedingly boring bugs were also stomped out.

The Holiday Skin Pack is available as an in-app purchase that costs $1.99 for Minecraft: Windows 10 Edition and Minecraft: Pocket Edition. It is a festive affair with Santa, Mrs. Claus, reindeers, and elves. The only thing missing is a Festivus pole and “Feats of Strength.”

Mojang’s Owen Hill did reveal something special with the new skin pack.

“Dedicated skin enthusiasts will also notice that this is the first pack for Windows 10 Edition Beta and Pocket to include extra geometry. That basically means we’ve tweaked the character models slightly to make them look extra cool,” Hill explained. 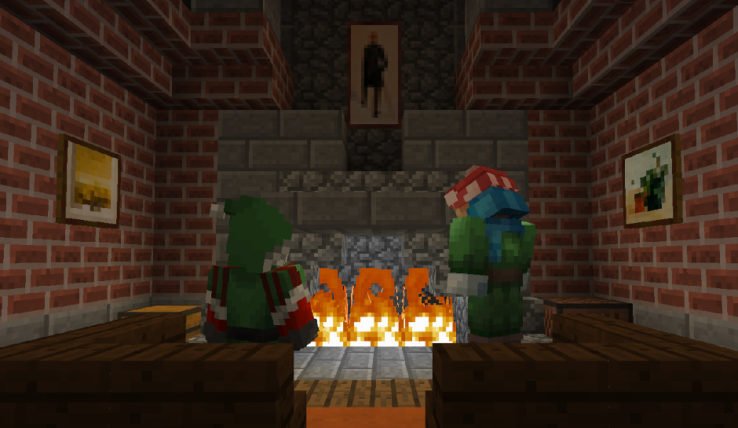 Here is the list of skins available in the Minecraft Holiday Skin Pack 2015:

This brings Minecraft: Windows 10 Edition and Pocket Edition up to version 0.13.1. There are various bug fixes that Hill declares are too busy to mention in addition to the Holiday Skin Pack. They are likely related to the 0.13.0 update, which brought significant changes such as support for Redstone, Desert Temples, and more.