Minecraft: Xbox One Edition Release Could be Imminent as it Enters Final Testing 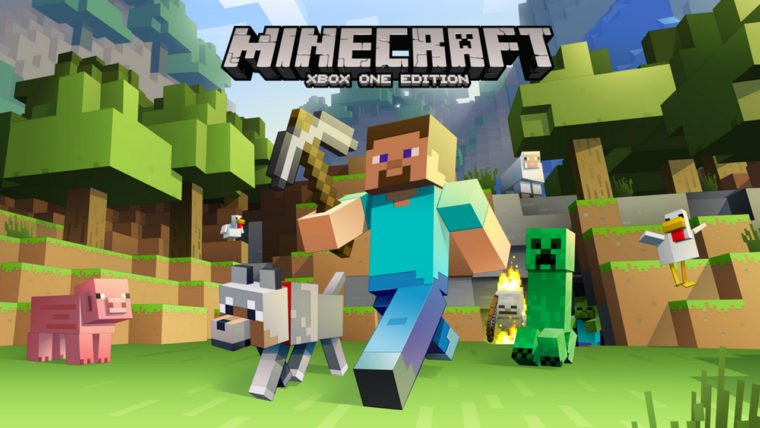 The long road to getting Minecraft onto the Xbox One could be swiftly coming to an end as developer 4J Studios has announced that Minecraft: Xbox One Edition has been sent to Microsoft for its final testing. This is similar to what happened previously with Minecraft: Playstation 4 Edition, which ended up needing additional work causing further delay. Hopefully the same doesn’t happen with the Xbox One version and we can get to mining very soon.

We’ve handed Minecraft: Xbox One Edition over to Microsoft for final test!

Minecraft: Xbox One Edition, and the PS4 version as well, will features tons of improvements over the Xbox 360 version that has sold millions of copies. Larger worlds, better graphics, and greater draw distance will create the best Minecraft experience so far on console. The game will be sold for $19.99, but anyone who owns the Xbox 360 version will be able to upgrade for $5.

Minecraft: Playstation 4 Edition is already back in Sony’s hands and should see release soon if all goes well with testing. Unless Mojang and 4J Studios decide to hold the release, it looks like it’ll be a race to see which company will finish testing first. Either way the release shouldn’t be too far off, even if testing comes up with more work to be done to Minecraft: Xbox One Edition.

There was no update given for the much anticipated PS Vita edition. This will be the first mobile version of Minecraft that is based on the full game, and not the version found on iOS and Android.

Minecraft has sold over 54 million units across all platforms, but the console versions have been an unexpected success. Minecraft: Xbox 360 Edition sold 12 million units as of this June leading to the combined console sales surpassing sales of the original PC game. Moving to the current generation of hardware should only propel Minecraft sales to an even higher level soon.

Home / Game News / Minecraft: Xbox One Edition Release Could be Imminent as it Enters Final Testing