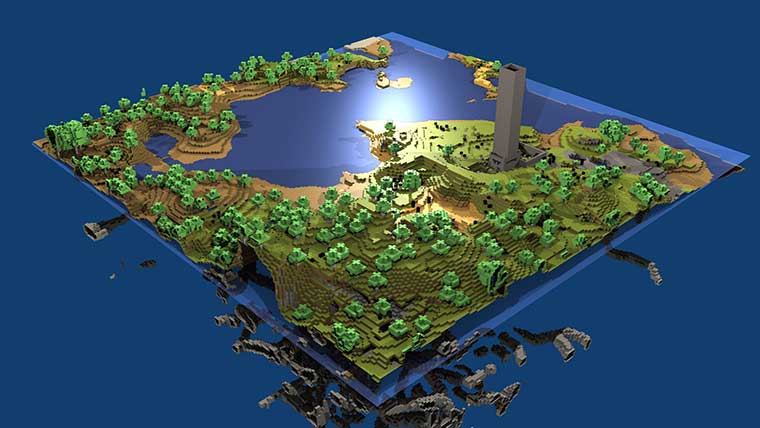 Minecraft for the PS4, PS Vita and Xbox One will be arriving shortly, and 4J Studios has updated fans on when to expect the game. An official release date for Minecraft on these new platforms has yet to be confirmed, but apparently the game is back in certification on the PlayStation 4, and is in the home stretch of development for the PS Vita and Xbox One.

It looks like PS4 players will be getting first crack at Minecraft on new consoles. “Minecraft PS4 is back with Sony for final testing,” reads a recent update from the developers. Last week, it was revealed that the PS4 version ran into problems when it was originally submitted to Sony for certification and had to go back into development to fix some issues.

Release dates for Minecraft on PS4, PS Vita and Xbox One in very short order.