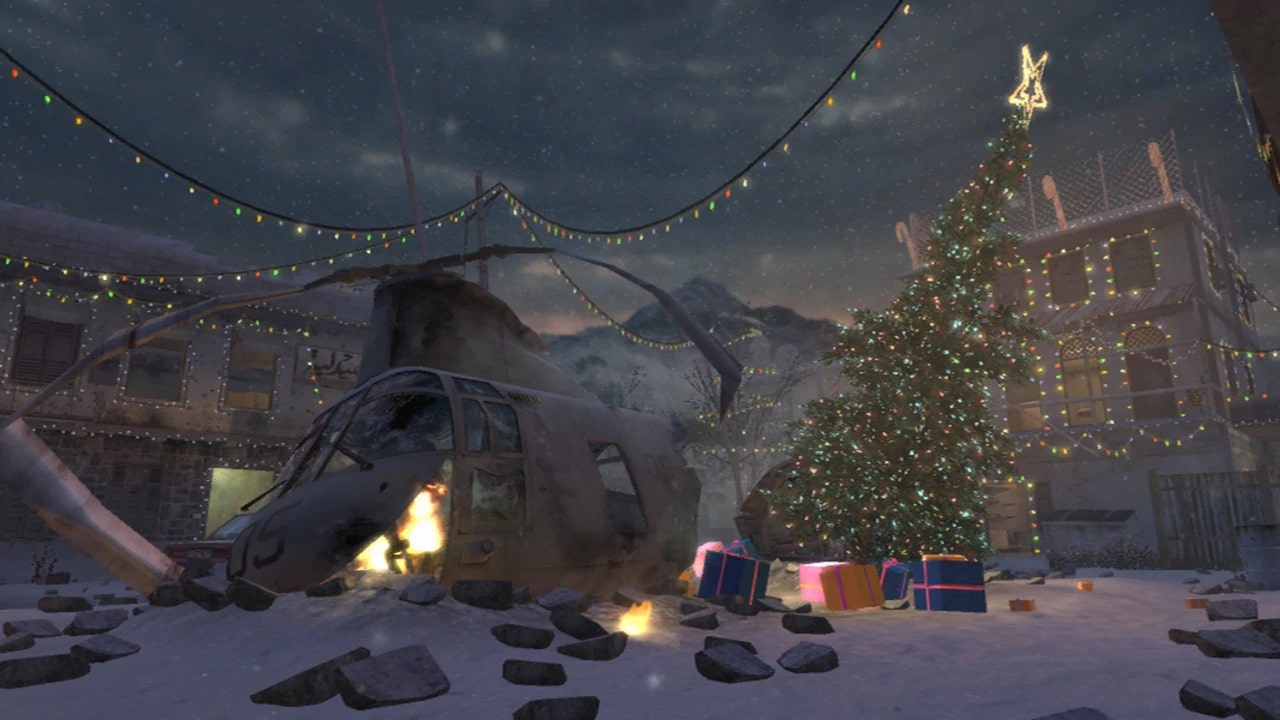 Modern Warfare 2 players are keen on sharing their opinions and complaints about the game. If players go to any Modern Warfare 2 subreddit or thread online, they can see all the statements and comments left by players worldwide. Among the complaints and suggestions, some fans miss holiday-themed maps in Call of Duty, and sadly many players think the same.

The post’s comment section is full of users agreeing with the title. Many players miss holiday-themed maps in Call of Duty. Some players still remember the days when they played Nuketown Holiday and Shipmas, remembering past Call of Duty titles while being positive about it.

Turns out many players not only miss Christmas maps but also Halloween game modes and more. Players are eager to experience a limited-time game mode or a new holiday-themed map that allows them to play casually without worrying too much about sweaty players.

Some players remember playing in maps like Christmas Crash and Holiday shipment like it was yesterday, but a few users do not agree with many of these statements and think that bringing holiday-themed maps would turn into a mess when trying to implement it on Warzone 2 and the DMZ game mode. Adapting these map changes to both Call of Duty experiences can be a challenge and more when they are working on all the bugs and problems that season one brought on November 16.

Holiday-themed content is one of the many resources developers use to keep players interested in the game while on holiday. Many players have returned to forgotten titles to see what is new, and a Christmas-themed map could be what players need to play Modern Warfare 2 again after all the updates and complaints from the community.