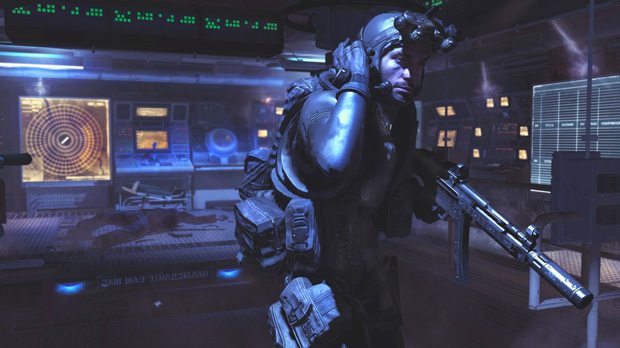 Robert Bowling has confirmed that Modern Warfare 3 will be seeing new Prestige levels on all platforms. The Infinity Ward Creative Strategist announced the new levels via Twitter.

The updated levels have already been applied to the PC version of Modern Warfare 3, which were included in the latest patch.

Bowling did say via a Tweet that the new prestige levels would be coming to consoles as well. For those of you that have already grinded your way through the existing ten levels and need a reason to return to the shooter, now you have it.

It’s quite possible that the developer underestimated the power of prestige tokens, allowing players to level up far too quickly, or maybe people are just getting better at COD.

What do you think of five extra prestige levels in Modern Warfare 3? Let us know in the comments section below.