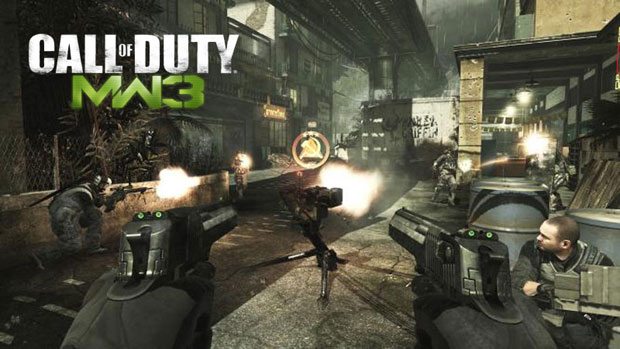 Activision has blown the lid off the Call of Duty: Modern Warfare 3 multiplayer, and there’s plenty of new things to become familiar with before November rolls around.  Killstreaks, weapon progression, gamemodes, and many other changes have been made to the game.

Killstreaks as they have been called for the last few Call of Duty games have been completely redesigned.  They are now called Strike Packages.  These new Strike Packages are said to offer a completely new twist on the Killstreak mechanic of the previous Call of Duty games, offering players of different skill levels and different playstyles the opportunity to earn these rewards.  Differing from previous games, kills are not the only way to earn these in-game rewards.  They are based around a “Pointstreak Progression” system.

With the new system in place,  players will be able to choose packages based on their playstyle. 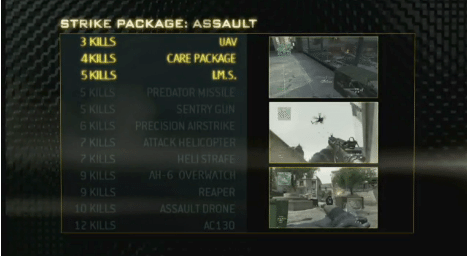 Assault Strike Package – Pointstreaks are designed for more direct damage (predator, helicopter, etc) with all streaks resetting on death, just like before. 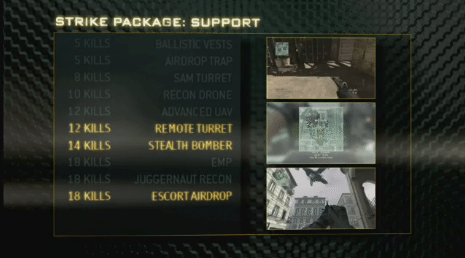 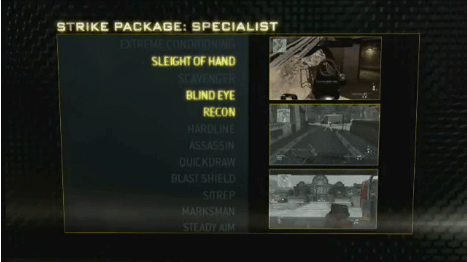 Deathstreaks Are Back – Some of the Deathstreaks that were revealed at Call of Duty XP are:

These attributes include:  Kick, Attachments, Focus, and Stability

Attachments which are somewhat familiar include but are not limited to: Red Dot Sights, Holographic Sights, Silencers, and the new Dual Scoping Feature.

There will also be a handful of new game types coming  to Modern Warfare 3, which can be found in the multiplayer trailers for the game, above and below.

Kill Confirmed is one of the new modes that is like Deathmatch with a twist.  Players will be tasked with collecting dog tags from players that they kill, and to stop other players from picking up yours.

Team Defender is another new mode which sounds like a version of President, where as a team, your objective is to protect a flag carrier to increase your score.