Get cooking, hunting and crafting ahead of the Switch upgrade. 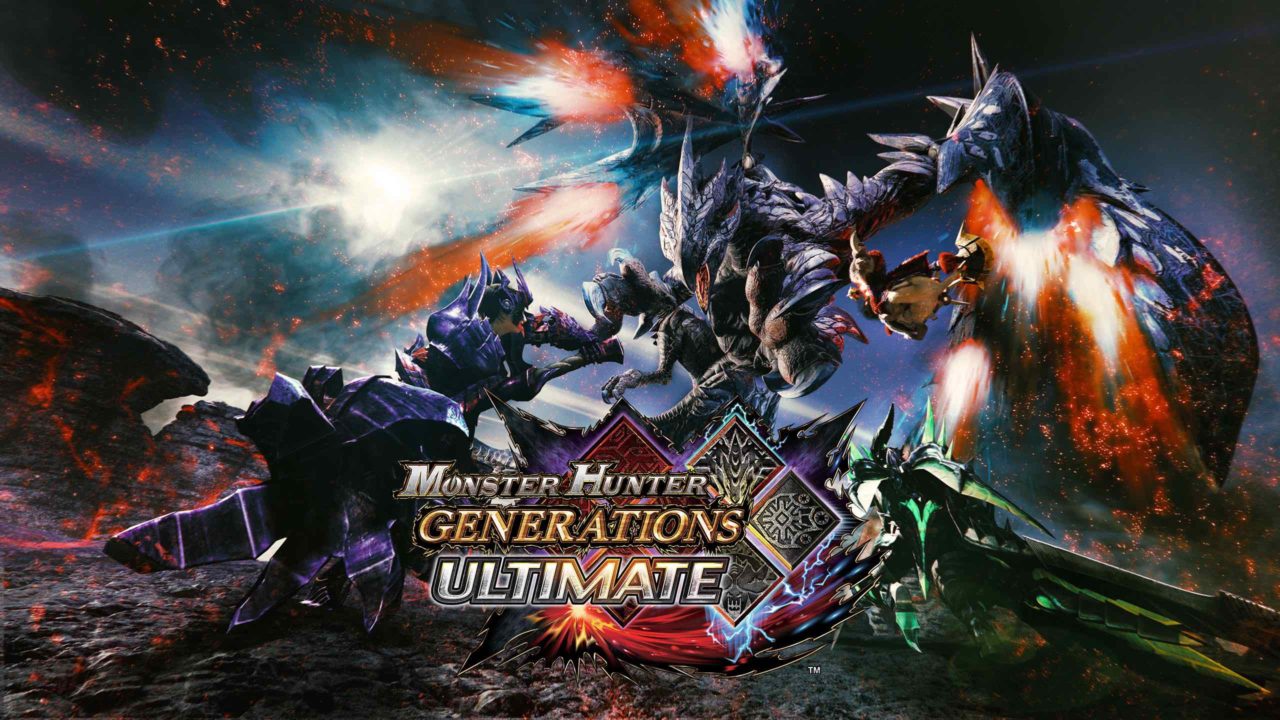 With Monster Hunter: World currently stealing all the limelight, it’s easy to forget that the Switch is getting Monster Hunter Generations Ultimate at the end of the month.

Despite gamers’ call for World on the system, and Iron Galaxy Studios’ plea to Capcom for the chance to port it (they did the Skyrim port, in case you’re wondering), Capcom have said that it’s “difficult.” It’s not hard to imagine why.

Master all 6 Hunting Styles and all new Prowler abilities on August 16 with the free #MHGU demo! pic.twitter.com/5NdFLSbYoF

Generations released to critical acclaim in 2015/16, not only for breaking down the barriers for new players through increased customization from Hunter Arts and Styles, but also for refining and delivering in spades the tried-and-true gameplay fans keep coming back for. 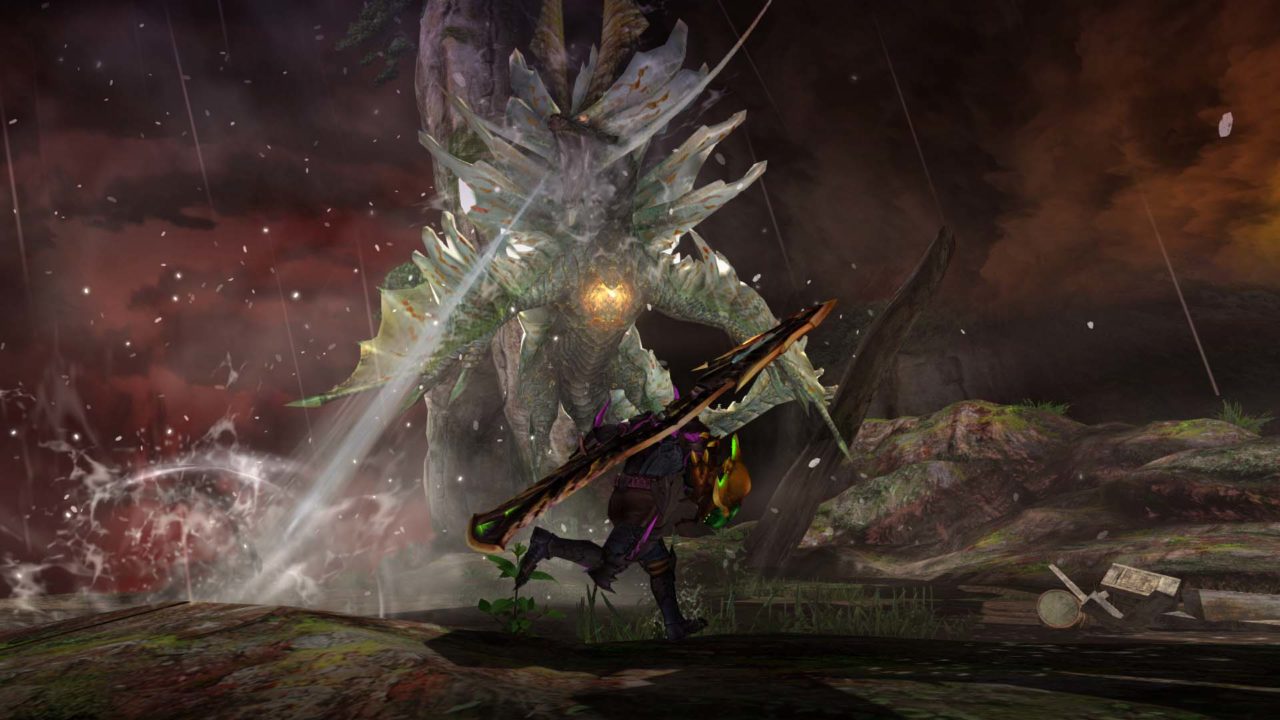 If you’ve never before played a Monster Hunter game, you’re in for a treat. You go out hunting for monsters across awesome yet treacherous landscapes. If you manage to slay them you gain loot which can be used to upgrade your weapons, armor and equipment to be better prepared for the next big bad. And fighting monsters is where it’s at. Their designs are amazing, animations fantastic and fights exhilarating.

It’s an absolute ton of fun, and with friends, it’s even more so. Hunting in a group has led to some of the most fun I’ve ever had with a series. With the 3DS, a lack of true voice chat meant this was often in the same room which offers its own smack talk opportunities and with the Switch, we get 4 player local co-op (as well as online) which is sure to be an absolute blast.

Monster Hunter Generations Ultimate is due for release on August 28th on Nintendo’s Switch. Now that Monster Hunter is once again available on the go, I can’t imagine much work/anything getting done…