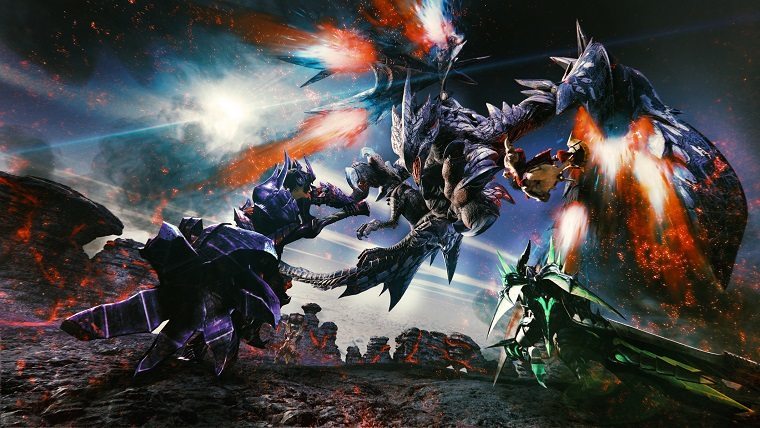 The Monster Hunter series has been growing in popularity over the last handful of years, with the games on the 3DS especially doing very well. Monster Hunter Generations (called Monster Hunter X in Japan) launched in the US earlier this year, and now a follow-up has been announced.

The game is called Monster Hunter XX, and it was announced during the recent Monster Hunter-focused Nintendo direct. This game is set to add two new hunting styles to the game, with one of them being the Brave style and the other will be announced closer to the game’s launch. There will also be 14 new hunting techniques for the 14 weapons, which will also be detailed at a later date.

There are also other additions that include new fields and monsters, as well as a G-Rank being added to the game. Prowler Mode actions have also been expanded upon, which can be seen through the video at the bottom of this post.

Unfortunately, this is only confirmed for a Japanese release on March 18th, 2017. However, considering that Monster Hunter X eventually got a release in the West as Monster Hunter Generations, it’s really only a matter of time before they announce the western version.