The latest news in the world of video games at Attack of the Fanboy
March 9th, 2018 by Jose Belmonte 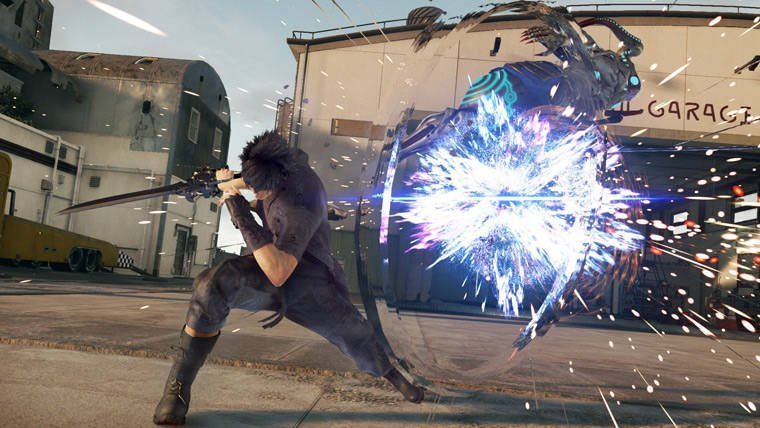 Square Enix has announced an online event on March 14 in which they will commemorate the release of the Royal Edition of Final Fantasy XV and the Windows Edition, as well as giving more details on the upcoming crossover with Tekken 7 that will see Prince Noctis added to the roster of the fighting game as DLC. The event will be streamed on Youtube and Niconico.

The event will be called ‘Final Fantasy XV Alternative Time Report Tekken 7 Collaboration Special’ and will count with the appearance of FFXV director Hajime Tabata and Tekken 7 director and series creator Katsuhiro Harada, so we are sure to get first-hand information on any upcoming event involving both games.

And there is surely a lot more to discuss, as Final Fantasy XV will still be getting more content through all this 2018 and even 2019, as Tabata confirmed recently. The plan of the team is to release four new additional ‘Episodes’ which would each focus on a different side character, like the ones starring Gladio, Prompto, and Ignis that we have already got. The first one to launch would be focused on the backstory of the game’s main villain Ardyn, who resulted to be the most popular option in a poll shared among players of the game.

The new Alternative Time Report will be on March 14 at 20:00 JST, and you can watch from Youtube or Niconico.