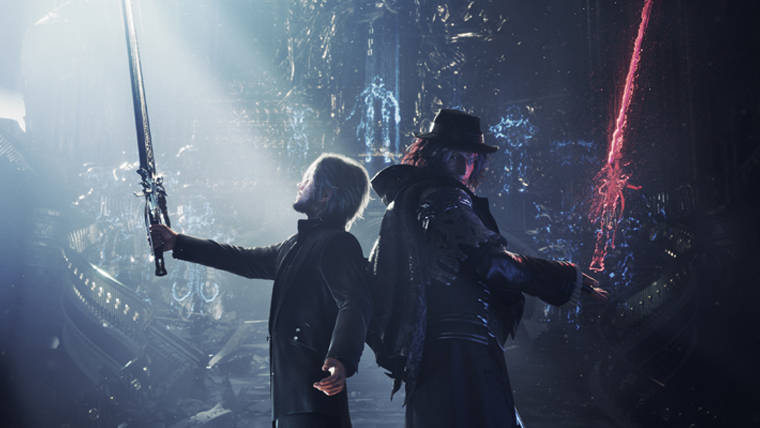 Final Fantasy XV director Hajime Tabata has revealed quite a lot of information on the planned additional content coming for the game this year and beyond, revealing that their desire to take their time with these side projects has make them set the release of the final story DLC for early 2019. Tabata has discussed all of this in a round of events and interviews including a new Active Time Report and talks with 4Gamer and Famitsu.

The rumored Episode Ardyn has been officially confirmed to be coming this year, and in fact it will be the first out of four brand new story expansions, with another ‘Episode’ likely focusing on the figure of Lunafreya. These two were some of the most popular options from a massive user poll launched last year to check the type of content that fans wanted to see expanded. We have already seen other topics implemented in the game, as the Astrals backstory through an additional cutscene in chapter 12, or the World of Ruin in the Comrades multiplayer expansion.

But before that, Square Enix has pending the release of the Windows Edition of the game on PC, which will feature an official mod creation tool, which will support most of crazy changes that users want to apply to the game, like changing all characters’ appearances to look like Kenny Crow. Finally, Tabata said the game has already passed 7 million sales worldwide.

Remember that the Royal Edition of Final Fantasy XV launches on PS4 and Xbox on March 6, the same day that the game launches on PC.