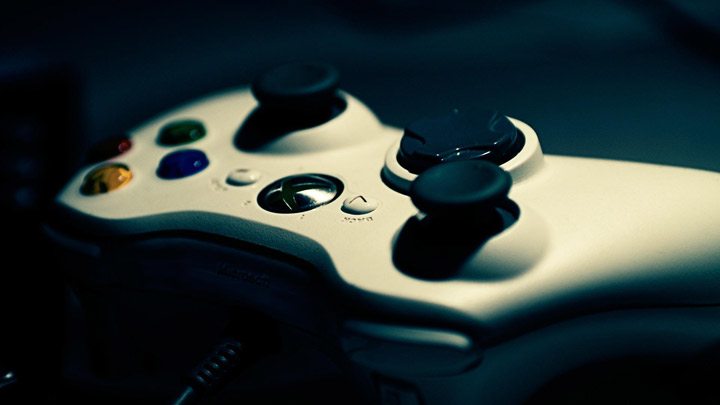 A new rumor that is circulating about the next generation Xbox hardware puts the new console out in 2013.  Sources of CNET, who claim to be within the Xbox team, say that the “Xbox 720” will arrive in 2013.  This isn’t the first rumor that points to a 2013 release date for the new system.

Develop Online recently reported that the next generation Xbox was also rumored for 2013 launch window.

The timing within 2013 was not detailed within the rumor, but the report did also note some news out of the Xbox camp that was concrete.  Dan Coyner, the head of the Xbox design team is taking a new position within the company.  Coyner led the charge in the marketing and design of the Xbox and Xbox 360.

While it’s still too early to tell if these rumors will hold any weight, the deck is starting to get stacked for 2013.