New collection will include everything to date. 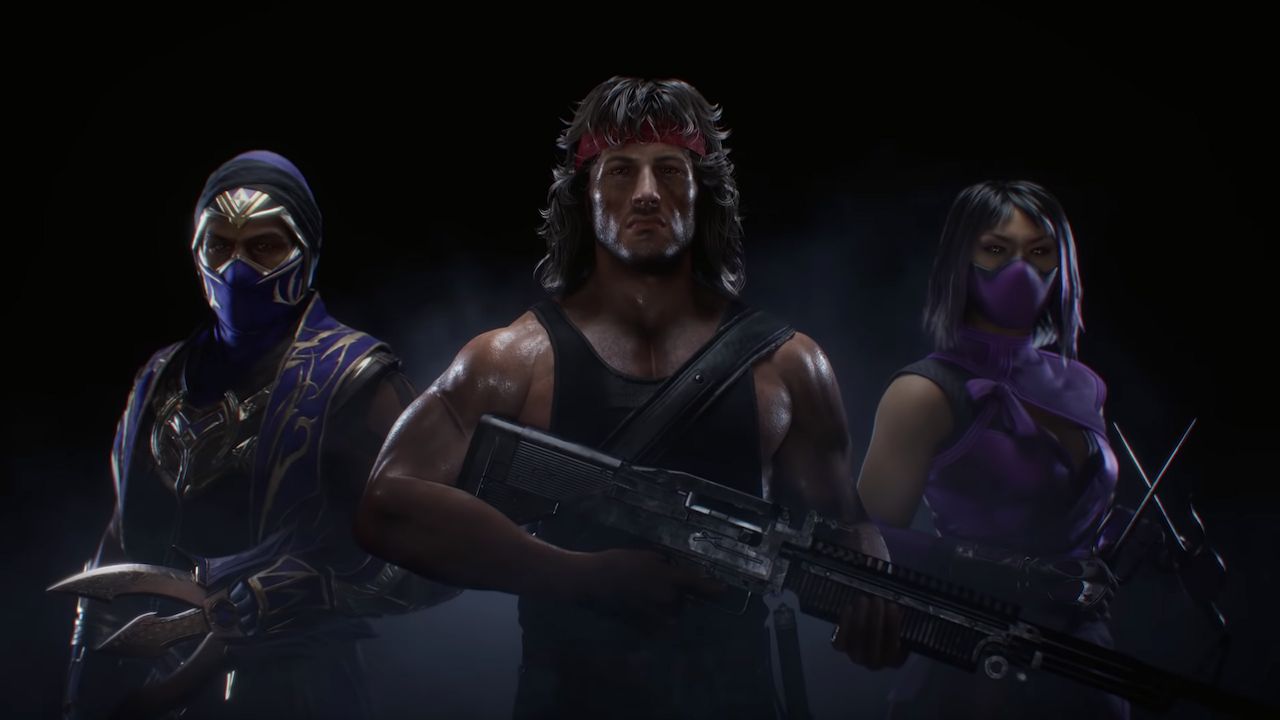 Mortal Kombat 11 really is the gift that keeps on giving since it released about a year and a half ago. Not only did the base game have a solid roster of characters and overall content, but we got the Mortal Kombat 11 Aftermath expansion back in May that added even more characters beyond the initial Kombat Pack. That was not technically considered Kombat Pack 2, as that has now been officially announced for release next month with three new characters.

After much teasing from Ed Boon over the last multiple weeks, Kombat Pack 2 has finally been revealed. This was done through a trailer showing off the first two fighters in the pack fighting, Rain and Mileena. These have easily been two of the most requested characters, especially with Mileena. The pack also features a guest character as well with Rambo. This is not only featuring the likeness of Sylvester Stallone, but also they actually got him to record the voice lines for the characters too. While the big reveal was somewhat spoiled due to some datamining recently, it’s still great nevertheless.

Kombat Pack 2 is set to release on November 17 and will actually be coming to not only the current generations platforms, but also to PS5 and Xbox Series X/S. This will be done through a new collection known as Mortal Kombat 11 Ultimate that includes everything so far. Those who already own Mortal Kombat 11 on PS4 and Xbox One will get a free upgrade to the next-gen version, which will include visual enhancements, 4K dynamic resolution, significantly reduced load times, and even cross-play and cross-gen.

Look for Mortal Kombat 11 Ultimate and Kombat Pack 2 to arrive on November 17 for all current and next-gen platforms.