The latest news in the world of video games at Attack of the Fanboy
May 5th, 2015 by Kyle Hanson 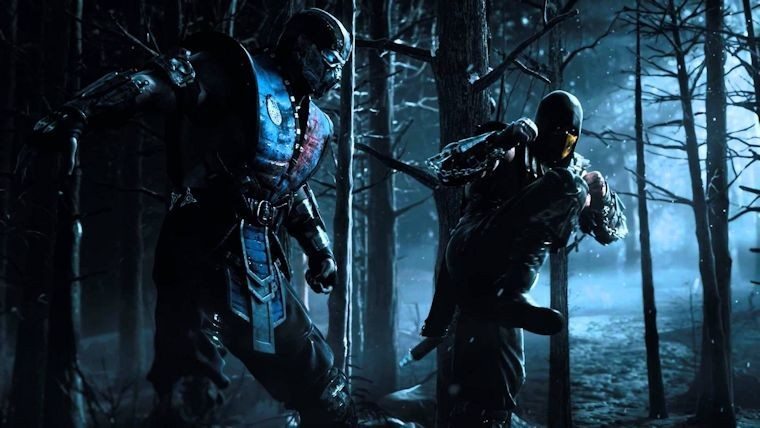 The Mortal Kombat X patch that Ed Boon promised was coming arrived earlier today with players hoping that it would alleviate many of the problems that have plagued the PC version since launch. However, players found that it only added to their woes as the update, which required 16GB of extra space, was causing many players’ save files to be completely erased. After multiple reports of erased save files the PC port developer responded to concerns over the patch, saying that they have confirmed the issues and have pulled it from Steam. Players who received the update already should probably hold tight and wait for more clarification from High Voltage Software as to what should be done. If your save was already deleted you might be out of luck unfortunately.

Mortal Kombat X launched on April 14th to high critical acclaim. However, while the PS4 and Xbox One versions of the game worked well, the PC edition saw many issues crop up. Among these were locked modes, which were supposed to be slowly installed as files were downloaded. On top of this was a lot of pre-order DLC and micro-transactions that fans found repulsive in many ways. While the latter can’t really be altered at this point, the technical problems have been being worked on extensively by High Voltage Software. Today’s patch was meant to fix most of them, but it seems to have done nothing but make life worse for PC fans of Mortal Kombat X. Hopefully they get the issues worked out soon and can get an updated patch out as promised.