No Multi-touch for Nintendo’s Wii U Tablet Controller 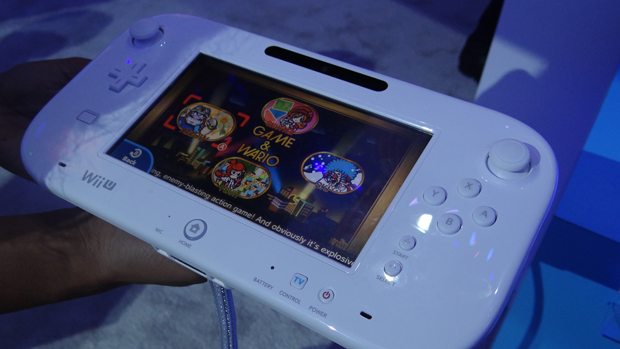 Nintendo put its upcoming on display for the world to see at E3 2012, and the next generation has begun to take form.  The touchscreen tablet controller has plenty of functionality when it comes down to gameplay features.

One function that will not be coming to the Wii U tablet is multi-touch.  Due to Nintendo’s cost cutting measures, and usability issues, Reggie Fils-Aime explains the rationale behind no multi-touch in the controller in a recent interview with Kotaku.

“When we went through the building of this and, given some of the functionality, we thought that single-touch was a more appropriate option, especially when you’ve got other button configurations.”  Apparently Reggie demonstrated to Kotaku that in-order for proper multi-touch functionality to be implemented, it would require the player to put the controller down to use it in that manner.

In the same interview, Fils-Aime explained the expanding world of online-functionality and friend codes in the Wii U.