Nintendo has big plans for the Wii U friend code system 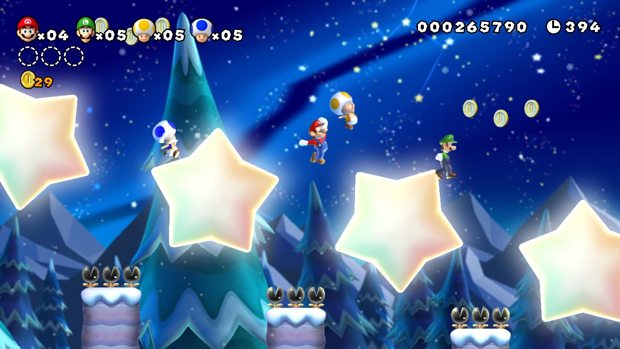 “It’s not the existing friend code system,” Fils-Aime told the publication. “You will be able to identify people as friends and have a certain level of interaction vs. a different level of intereaction for the more general population. The method by which you identify someone as a friend is a lot simpler than what’s happening today with Friend Codes.”

These changes will also carry over into a new achievement system for the Wii U. However, these achievements won’t be incorporated into every game, it’ll be developer driven.