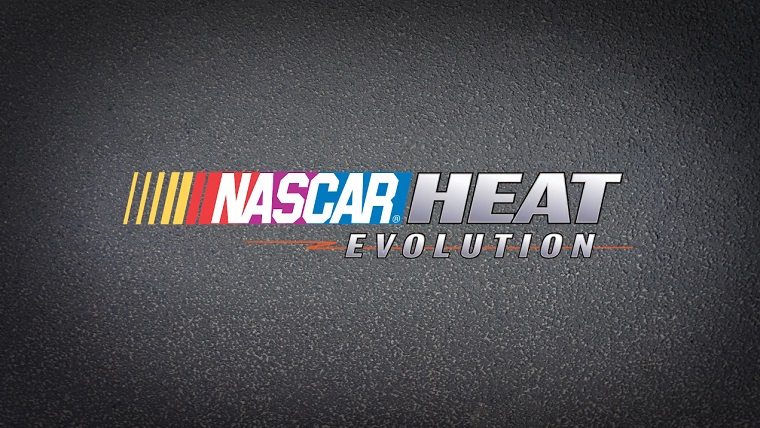 The NASCAR video game series is back, as Dusenberry Martin Racing has announced NASCAR Heat Evolution for PlayStation 4, Xbox One and PC. This will be the first time that the series has made an appearance on current generation consoles, and will launch across all available platforms on September 13th.

The game is being made by the same team responsible for the NASCAR Heat series, which began over a decade ago. Here are the details on the game provided from the game’s official website:

NASCAR like never beforeFor the first time on Xbox One and PlayStation 4, race as your favorite NASCAR Sprint Cup Series drivers across all 23 licensed NASCAR tracks in stunning HD.Everyone wants to winGet ready for the most fun you’ve had with a NASCAR game in years! Whether you’re a casual racer or die-hard sim fan, NASCAR Heat Evolution will adjust to your skill level with a brand new AI and Speed Rating system that applies the right amount of challenge for you.New & old ways to playIn addition to pick-up-and-place races and Career Mode, the all-new Chase mode allows you to experience the excitement of the final 10 races of the NASCAR season as you compete to take home the prestigious Sprint Cup. You asked for them and we listened… Challenges are back! Relive or rewrite this season’s most memorable moments as the drivers who lived them.A proven track recordAfter over a decade, Monster Games returns to NASCAR. This team of all-stars created the original NASCAR Heat and NASCAR: Dirt to Daytona, two of the most highly rated and best-selling NASCAR titles of all-time. This dedicated group has built NASCAR Heat Evolution from the ground up to ensure a brand new racing experience.

Here’s what DMR President Ed Martin had to say about the game:

“To deliver an all-new NASCAR game experience, we assembled an all-star team of NASCAR game experts and started with a clean sheet of paper. What the DMR and Monster Games teams have come up with is going to amaze NASCAR fans.”

A brief reveal teaser was also shared, which you can check out below.