NBA 2K15 Servers Are Down For Maintenance 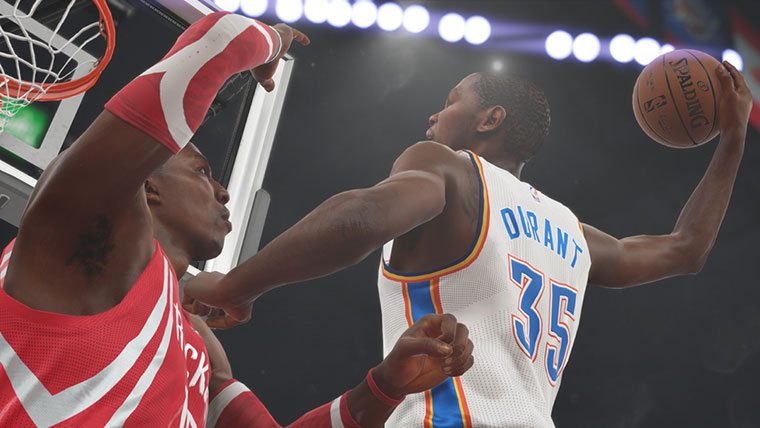 2K Games has announced that the NBA 2K15 servers are down because maintenance is being done on them.

“#‎NBA2K15‬ servers are undergoing maintenance & will be bumpy for next few hours. Spread word. Will update when conditions normalize.”

People that have owned NBA 2K15 will know how bumpy the servers have been since launch. The game’s servers were down for the first few days it came out back in October. It was a bad week for gamers last year as Driveclub was suffering from the same problems too. I own both games and the servers gave me a headache last year.

Hopefully the current maintenance that is being done on the NBA 2K15 servers will make them more stable. NBA 2K14 also had issues with its servers too. As of time of writing, maintenance has only been going on for 60 minutes. It might be a few more hours until the servers are up and running again.

We’ll be sure to update this post when NBA 2K15 goes live again.

Home / Game News / NBA 2K15 Servers Are Down For Maintenance