NBA Live 15 hoping to win back gamers with free trial 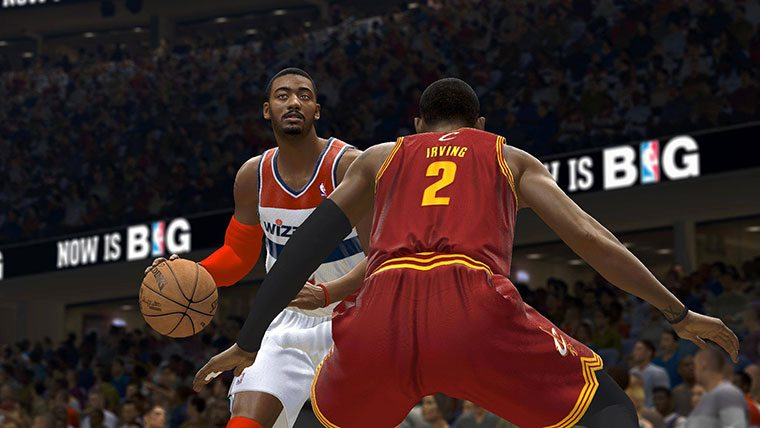 NBA Live 14 was pretty bad, especially in terms of critical reception. The return of the long running basketball franchise has been multiple years in the making, with Electronic Arts seemingly unable to reach a level of quality that their competitors consistently do. So how does EA plan to win back market share in the virtual hoops genre? Apparently, they are going to be offering a free trial for NBA Live 15, and have even debated lowering the price of the game altogether in hopes that gamers will give the new NBA Live a shot.

In a recent interview with Game Informer, Sean O’Brien explained EA’s thoughts on trying to win back basketball fans with NBA Live 15.

“There are different schools of thought as to how you do that and how you win back market share. One of the ideas that we’re going to go forward with is hands-on trial. You can do that by lowering your price point, or you can do that by offering free trials. We’ll have a free trial for Xbox One and PlayStation 4 this year. There are not many trials on PlayStation 4; I think we’re the first EA game to do it. It’s something that we’re committed to.”

O”Brien did not reveal what this free trial entails, and just how much of NBA Live 15 will be accessible via the trial. However, it could prove a valuable tool in letting people try the game, after so much bad publicity in recent years. Last year, NBA Live 14 on the PlayStation 4 garnered an abysmal 43/100 on Metacritic.

EA has made a few promises already about improvements coming to NBA Live 15. These include better/smoother shooting, and improved graphical detail over NBA Live 14.