The latest news in the world of video games at Attack of the Fanboy
November 5th, 2016 by Damian Seeto 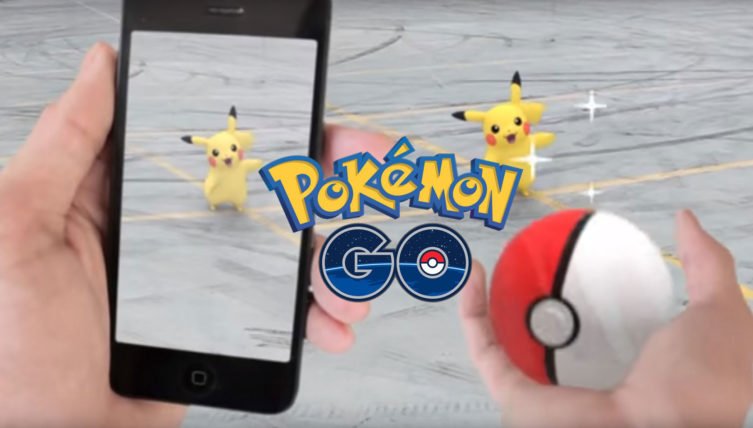 Niantic is slowly rolling out a nearby Pokemon tracking feature in Pokemon Go to new testing areas. Slowly but surely it will eventually be released worldwide.

The Pokemon Go Facebook page announced: “As you might be aware, we’re currently testing a variation of the Nearby Pokémon feature in San Francisco, California. Starting today, we will be expanding the ability for Trainers in parts of Arizona, the Seattle area of Washington state, and the rest of the San Francisco Bay area to test this version of the feature. We will continue to review community feedback, make changes if necessary, and roll this feature out to more regions.”

Tracking Pokemon in Pokemon Go has been a hot topic among fans that have downloaded the game since July. People used to rely on third party trackers, but sadly Niantic shut them down.

Now it seems Niantic is slowly rolling out a nearby tracker of their own, although they are just testing it out for a small number of people. It will be interesting to see if they manage to make a tracker that will satisfy everyone. There are still a lot of other features that fans want to see, but Niantic has yet to put them in. Hopefully more things are added to the game next year.