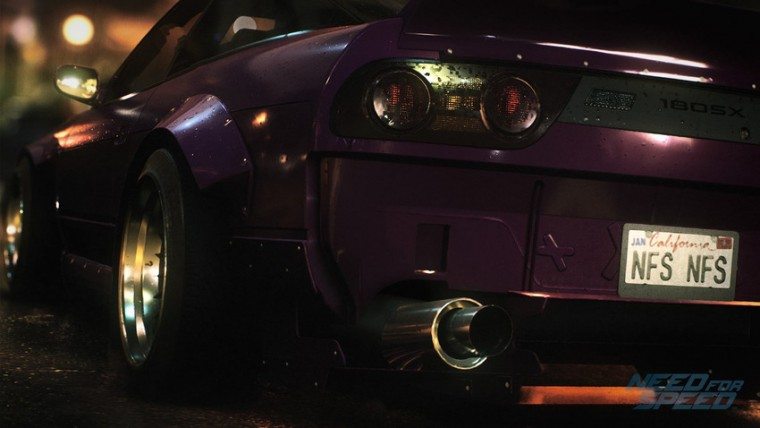 The Need For Speed series has been around for years, even getting a movie last year, but the gaming series is now undergoing a reboot with Need For Speed. Set to drive in next Tuesday, members of EA Access are now able to try out the game to see if they are interested in getting the full game.

EA Access is a subscription service exclusively for Xbox One where you can play a vault of older games, though not too old, from EA. This has proven to be quite a great deal over the last year, and one of the big selling points has been the 10 hour free trial of the game that they provide players just before a new EA game’s release.

With only five days to go until Need For Speed’s release, the game is now officially available to try out through EA Access’ free trial program.

According to VG247, there are no limitations to this free trial, so it should be the full game. Considering the 10 hour limit, one has to imagine the game much have decent length to it if they are allowing the full game to go up, rather than one with restrictions like we’ve seen in the past.

The download for Need For Speed is also reportedly 19 GB, so it may take awhile if you do not have a very fast connection.

If you are interested in checking this out and aren’t an EA Access member, you can sign up for only $4.99 for one month and should be eligible to try it out, plus you will save 10% off the full game if you choose to buy it after.