NES Controllers Up for Pre-Order 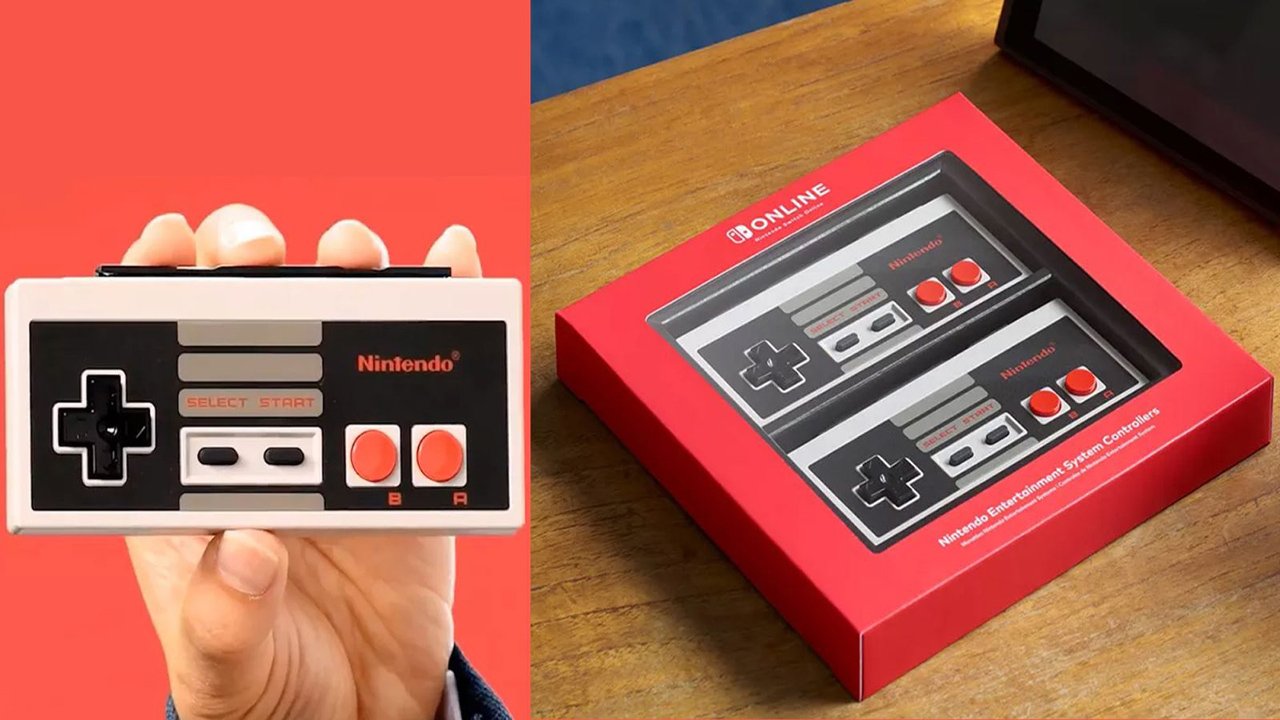 Nintendo’s online service for the Switch launched yesterday and along side it they announced wireless NES controllers to play the retro titles Nintendo is offering members.

To to further enhance this nostalgic experience, Nintendo created classic NES wireless controllers to use with the above mentioned enhanced titles. Those controllers are now up for pre-order for $59.99 per pair on Nintendo’s online store. Interestingly, they are limited to Nintendo Switch Online members, and limited to one per account.

Since they can only be used for the NES titles, this makes sense, but an odd choice given their inevitable popularity. They controllers do sport shoulder buttons, raising questions as to why. Will the games have button mapping options, or do the shoulder buttons work in tandem with the additional features? I’m pretty certain gamers would have loved to use these for other titles given the popularity of the unofficial wireless SNES controller currently available for Switch. I imagine they will in fact open the controllers up to other Switch titles once the launch period has settled.

Keep in mind that the controllers are not yet available. The site states that they will ship in December, subject to availability. The other mystery here is why they didn’t launch alongside the service but Nintendo have always marched to their own tune.

Nintendo Switch Online is available now at $4 for a month, $8 for three and $20 for the year. You can check it out for free for seven days with Nintendo’s trial, just bear in mind that, like with many paid services,  you’ll have to enter in payment options and then opt out to avoid getting charged once the seven days is up.