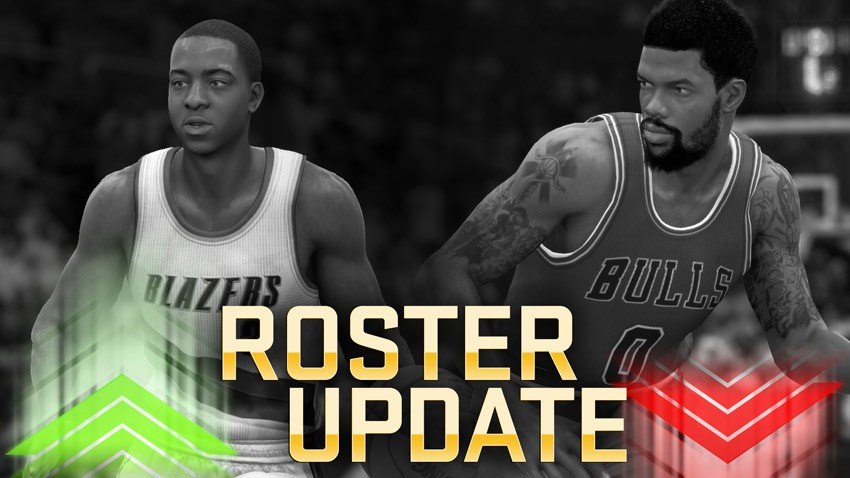 If you want to learn about more changes, in the NBA Live 15 roster update you can download the excel spreadsheet which has all the ratings changes here. NBA Live 15 is now available on Xbox One & PlayStation 4.