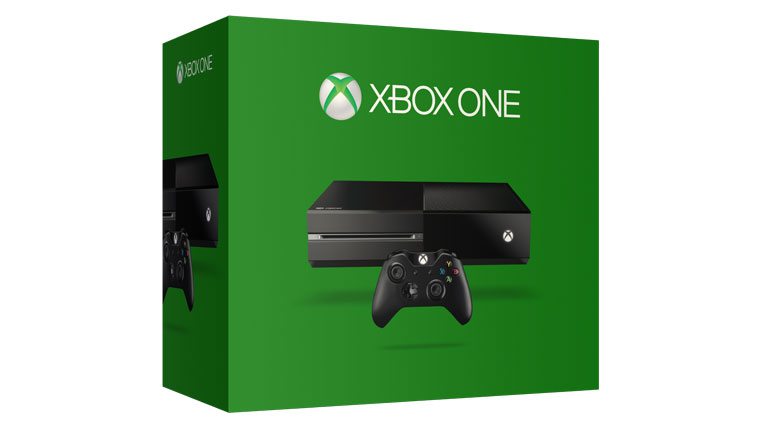 Microsoft made the decision to unbundle the Kinect from the Xbox One some time ago, but today is the first day that people can buy the console at $399. Freshly listed on the Microsoft Store, the Kinect-free SKU of the Xbox One is listed at $399, bringing it on par with Sony’s PlayStation 4.

It didn’t take long for Microsoft to pull back from their all or nothing approach with Kinect. The Xbox One hit retailers in November, and has faced an uphill battle against Sony’s PS4 in sales. The lagging numbers compared to the PS4 likely played a large role in the strategy shift for Microsoft.

Price isn’t the only thing that is affected with the new policy. Microsoft revealed earlier this month that the Xbox One would be seeing an increase in power by freeing up space that was previously allocated for the Kinect. The 10% increase in power is said to have rolled out with the latest Software Development Kits, and will play a role in making better visuals possible on the Xbox One.