If the leak is right, Fontaine can't come fast enough! 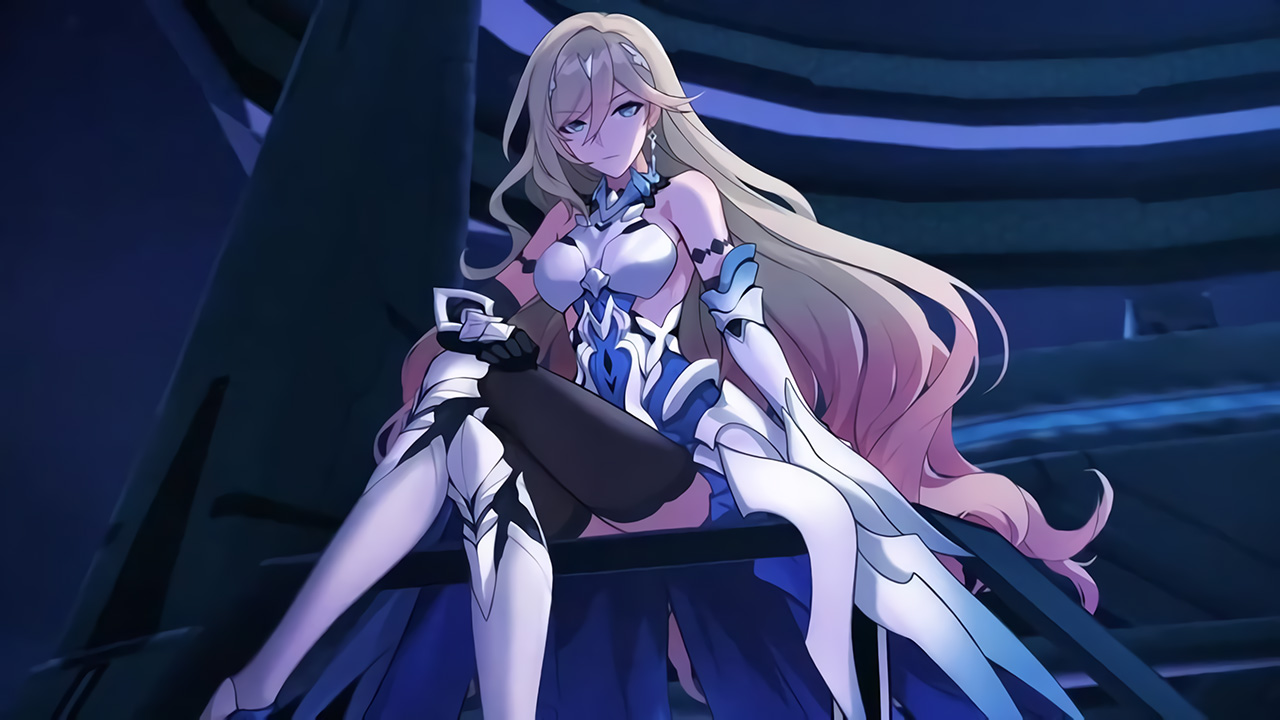 As Genshin Impact fans eagerly await the debut of the game’s still unnamed version 3.4, a surprising leak was released, revealing the first details regarding Fontaine’s former and current Hydro Archons, which will, in a fashion similar to the Raiden Shogun, feature a heavy resemblance to two characters featured in HoYoverse’s Honkai Impact 3rd, in this case, Seele and Durandal respectively.

According to the translation of the new leak, courtesy of user vivliz on the Genshin Impact Leaks subreddit, the former Hydro Archon will heavily resemble Seele, she will also have white hair and a cunning personality. The current Archon Focalors, also known as the God of Justice, on the other hand, will, like Durandal, be a tall woman with golden hair and a strong sense of duty. If the leaks are indeed true, they may also add strength to a few Cryo Archon rumors, which claim that she too will heavily resemble a Honkai character, in this case, Bronya.

Together with the new Hydro Archon Leak, the leaker also provided new details regarding the playable version of the Adeptus Cloud Retainer, where they claim that she will be a tall woman who only uses her glasses when working on her projects. The leaker also talks about her overall look, which looks to be in accordance with more recent leaks by leaker Yukizero, who revealed a look at a possible early version of both her look and that of what is claimed to be Klee’s upcoming Halloween-themed skin.

Last but not least, it’s important to point out that, although highly detailed, the leak is currently marked as questionable, given the leaker’s track record, and thus should be taken with a grain of salt.