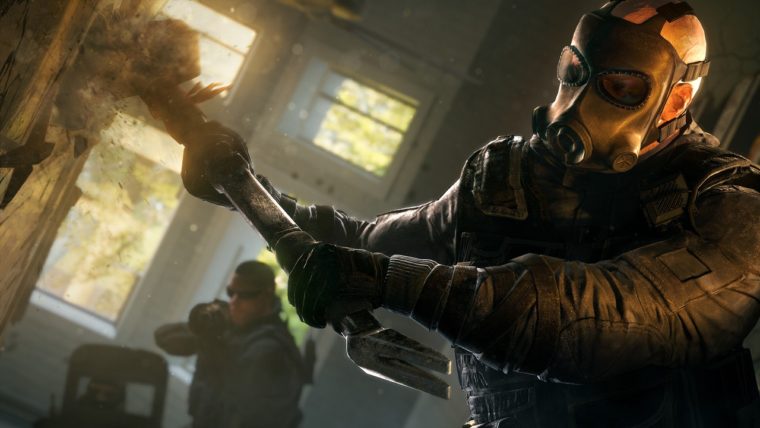 Rainbow Six: Siege brought back the popular Tom Clancy franchise for another round recently for PC and consoles, with the PC version having a successful launch in a world where a successful PC launch is becoming more and more uncommon. However, up until this point the game had only supported 1080p visuals, and for some hardcore PC gamers out there with higher capabilities that just isn’t good enough.

Well, Ubisoft is aiming to fix that with a new patch that will be adding in a lot of 4K graphic options, with the update rolling out at some point today. It is called the Ultra-HD Texture Pack and will update textures for common character models and weapons, and even though the update will be most noticeable while playing in 4K it will also be apparent to those playing in lower settings, as well.

A visual update isn’t the only thing coming in this patch, as it has also added new things like an auto-kick feature for players who intentionally kill their teammates, as well as a bunch of gameplay and matchmaking tweaks to make the game more balanced. You can read the complete notes for the new patch for Rainbow Six: Siege PC by clicking right here.