The latest news in the world of video games at Attack of the Fanboy
December 7th, 2016 by Dean James 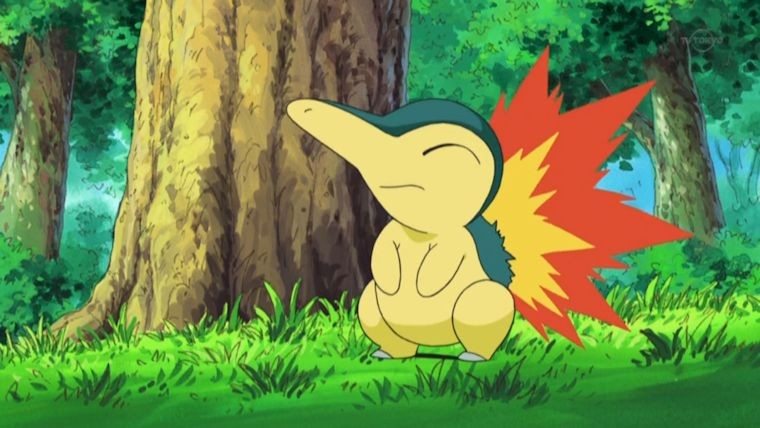 Pokemon Go released back in July to massive success and provided players with most of the original generation 1 Pokemon to capture. Ditto was finally added recently after much waiting, but now more Pokemon are coming and an announcement of when they will arrive is coming next week.

There have been many rumors swirling the last few weeks about the addition of more Pokemon to the game, with the most extravagant of the rumors saying that the generation 2 Pokemon from the Gold and Silver era would be coming. Some of these rumors seemed to be confirmed through internal reports at Starbucks of a special event that promised “new Pokemon,” and now it has been confirmed that more are indeed coming, but not as soon as the reported Starbucks event.

The official Pokemon Go Twitter page posted the following tweet that provided the big announcement we’ve been waiting for.

“More Pokémon are coming to #PokemonGO! Stay tuned for details on 12/12, Trainers!”

This means that next Monday will be the grand reveal of more Pokemon, but now the biggest question is which Pokemon this could mean. The aforementioned rumors started that we would be getting generation 2 soon, but isn’t it a little soon for that? We already gave our reasons for this yesterday, but perhaps the biggest reason is the fact that we haven’t even completed all of the first generation yet.

While it would be a nice Christmas present to get an entirely new generation that could get more players back, perhaps the gift could be some of the legendary Pokemon we’ve been waiting for like Articuno, who really fits the winter theme.

We’ll have to wait and see what new Pokemon are coming when it is announced on Monday, but let us know what you’d like to see in the meantime? Do you want Niantic to finish up the first generation of Pokemon or is it perhaps ready to journey into Johto?