The latest news in the world of video games at Attack of the Fanboy
September 2nd, 2016 by Damian Seeto 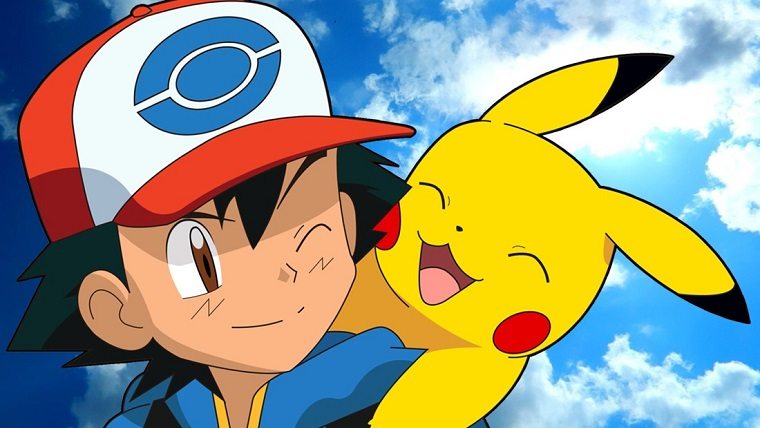 An upcoming update to Pokemon Go will be adding a new feature called a “Buddy Pokemon”. It’s kind of like letting your Pokemon walk alongside you.

Niantic posted more about this new feature on the official Pokemon Go website. The developer did not state when the new update will be released, but it should be very soon. You can read about the Pokemon buddy system below.

“The next addition to Pokémon GO will be Buddy Pokémon. You will be able to pick your favorite Pokémon from your collection to become your buddy, opening up unique in-game rewards and experiences. Buddy Pokémon will appear alongside your Trainer avatar on your profile screen, adding helpful bonuses such as awarding Candy for walking together. You’ll also have the ability to change your Buddy Pokémon at any time.”

The buddy system sounds like Ash and Pikachu. In the TV Show, Ash refuses to put Pikachu inside of a Poke Ball. If you are like Ash, you’ll love this new feature in the game.

Niantic also promises that even more new features will be included in the game this Fall. The app has become very popular, although players have started to drop thanks to some recent changes. It will be interesting to see if future updates can bring back some gamers that have stopped playing altogether.