New Pokemon Magiana Has Been Officially Unveiled; Will Star In Upcoming Movie

The latest news in the world of video games at Attack of the Fanboy
February 11th, 2016 by Dean James 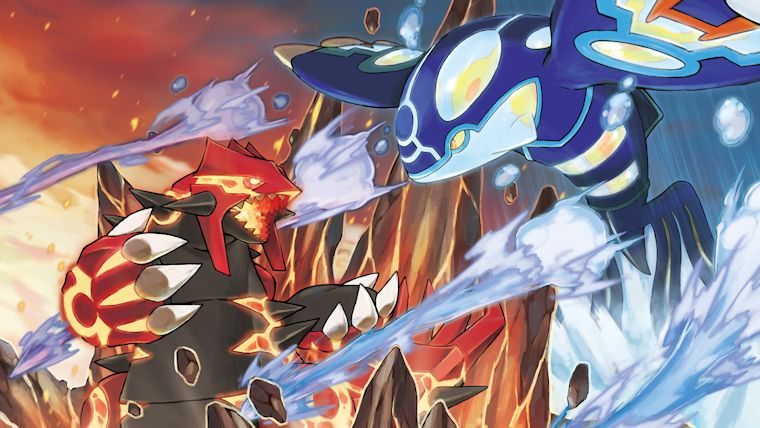 News surfaced early yesterday that a brand new Pokemon was about to be revealed courtesy of CoroCoro magazine, with only a silhouette and the Pokemon’s name available. Since that time, the character has now been unveiled with new details about the Pokemon and information about how it will tie into the next Pokemon movie.

As officially revealed through CoroCoro Magazine, Magiana is now the 722nd Pokemon announced, though it has not been officially stated to be listed as the 722nd one Pokedex.

According to Serebii, Magiana is a Man-Made Pokemon that is said to be “made by human hands” over 500 years ago, though no type was given for it yet in this issue. Hopefully we’ll get official shots of the new Pokemon from Nintendo soon, but for now, you can take a look at how Magiana looks through Serebii.

The reveal of Magiana was not all, as they also divulged that it is one of the major players in the upcoming movie that we knew was going to feature the other new Pokemon Volcanion. Supposedly, only Volcanion knows Magiana’s secret, which it sounds like will require some sort of team-up between Ash and Volcanion to save Magiana.

There are no other details at this time about Magiana or when it could potentially be available in the games. Like we said yesterday, the big question is whether it is just one more for the 6th generation or if its the first announced of the eventual 7th generation.