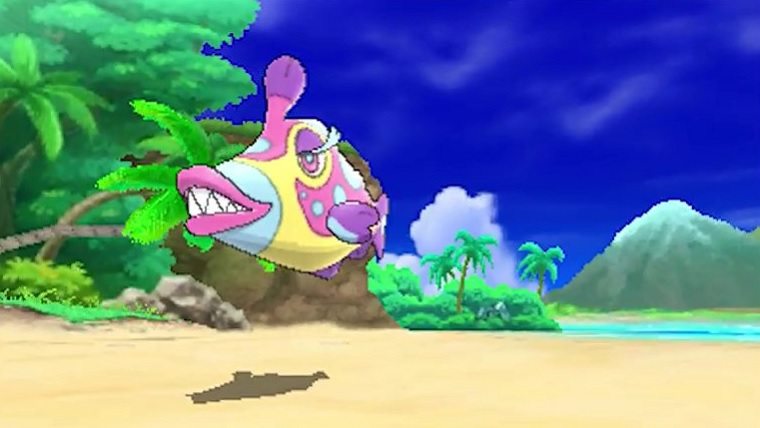 Nintendo has shared a brand new trailer for Pokemon Sun and Moon, and it includes seven new Pokemon for everyone to check out. The trailer confirms the earlier leaked footage was legitimate, which also revealed the new Pokemon in the form of stills.

Tomorrow is the day that the next batch of Pokemon information was set to be released, though it looks like some of that came out earlier than expected. While the trailer is in Japanese, we have some translations so that you can see the names of the Pokemon and their types below:

Pokemon Sun and Moon is set to launch on November 18th exclusively for the Nintendo 3DS. Be sure to stay tuned for when the rest of the information on these Pokemon is released, and you can check out the new Pokemon via the video below.