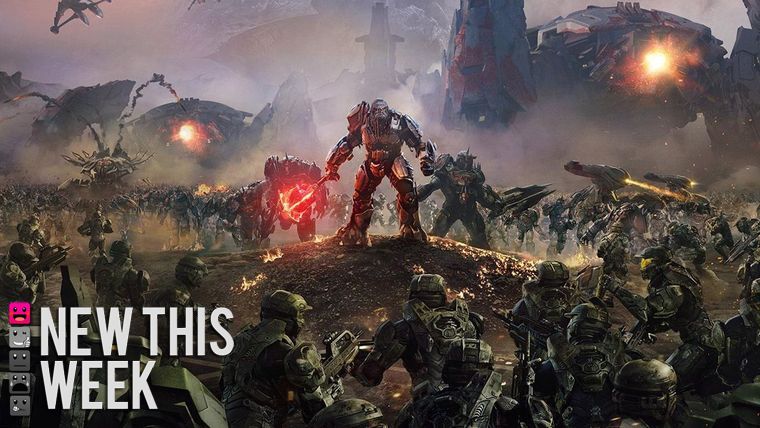 February has been pretty good with its new releases thus far behind games like For Honor and Nioh, and while this week overall slows it down a bit due to the early release of the week’s biggest game, there are still some solid games that are new this week.

Halo Wars 2 is definitely the biggest game that is new this week. It did come out last Friday for those that purchased the more expensive Ultimate Edition, but it is available for everyone as of this week.

This is joined by Berserk and the Band of the Hawk, as well as the new PSVR game Psychonauts in the Rhombus of Ruin on Tuesday. While it already came to PS4, the Banned Footage Vol. 1 and 2 DLC for Resident Evil 7 is releasing on Xbox One and PC as well.

The rest of the games that are new this week are digital, with some coming to most every platform, though Nintendo will get back into the mix next week with the launch of the Nintendo Switch.

Check out the full list of new releases below of what you can expect to be new this week for February 19th through February 25th.