New Trailer For Call of Cthulhu Questions Your Own Sanity

The latest news in the world of video games at Attack of the Fanboy
January 19th, 2017 by Jose Belmonte 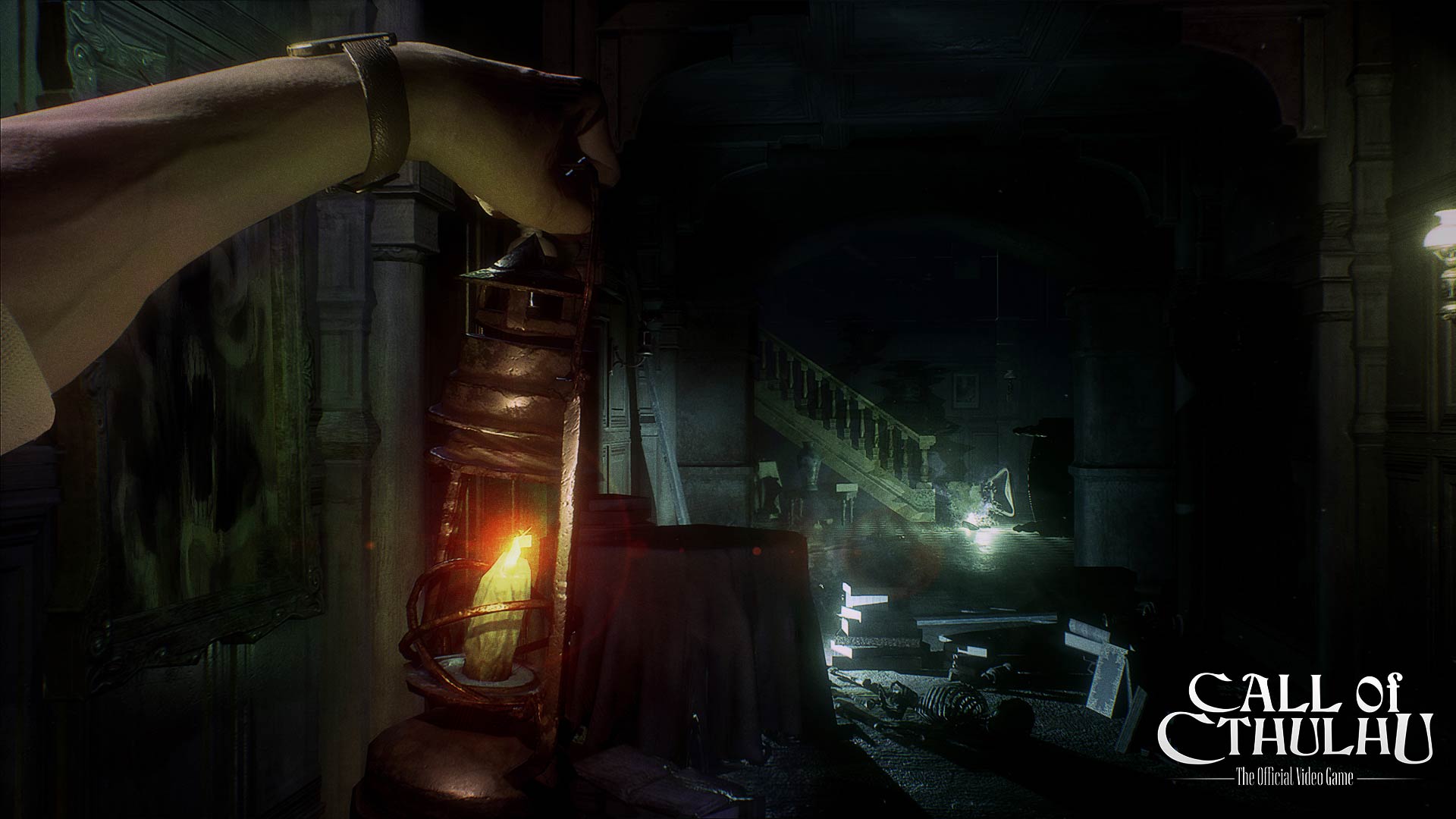 Call of Cthulhu: The Official Videogame is an RPG that gives us the chance to explore the dark and twisted mythology created by H.P. Lovecraft. Following its presentation at E3 2016, a new trailer released today showcases more scenarios and characters, while also giving more details on the story.

The game follows Private Detective Edward Pierce, who is investigating the murder of a famed artist and his family. Soon, the case turns more complicated when some disturbing details are revealed. Mutilated bodies and inexplicable dissapearances are just the beginning of an adventure that will make Pierce question his own mind.

Call of Cthulhu is described as an RPG-Investigation game with psychological horror and stealth mechanics. It is being developed by Cyanide Studio, an independent European company responsible for various RPG titles for PC, some of the most popular being Styx: Master of Shadows and the Blood Bowl series. The game is scheduled to arrive this 2017 to PlayStation 4, Xbox One and PC.

Players will explore the world of the game using first and third-view perspectives. Locations resemble a collection of the greatest horror scenarios of all time, including giant mansions, dark laboratories, intricate caves, and a sea that hides the worst horrors of all underneath.

All of the official materials make clear that the game will respect the theme of insanity that inhabits the original work of Lovecraft. This will come through the macabre revelations made by Detective Pierce, which will take us from a classic murder mystery to dealing with obscure cults and incomprehensible horrors.

Cyanide Studios has included scenes of explicit gore and violence in order to faithfully recreate the original material. The result is evident in this new trailer, which is not recommended to watch if you are underaged. For the rest, enjoy what it’s one of the most promising recent productions related to the Cthulhu mythos.

For more images and videos, visit the official website of the game.