Next Generation Xbox for 2013 say sources 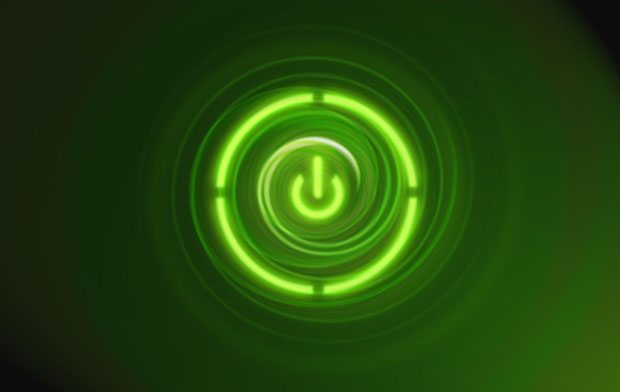 Multiple projects for the next generation Xbox are currently underway according to reports out of Develop Online.  These projects have put the expectation for a next generation system to arrive in 2013 with a full reveal at the E3 prior to a fall launch.

Develop points to multiple sources for this information, claiming that ‘Processor manufacturers and middleware firms have told them they expect the reveal months before the release at E3 of 2013’

Don’t expect much confirmation on this front as there is still plenty of time ahead of this time table.  With the Xbox 360 still doing very well from a sales standpoint, I wouldn’t expect Microsoft to reveal any details on a new console until they’ve squeezed every last drop of sales juice out of this latest console.

With 2013 being two years out, and developers already noting that hardware capabilities are becoming limited, it could be a long two years full of optional installs for 360 owners.