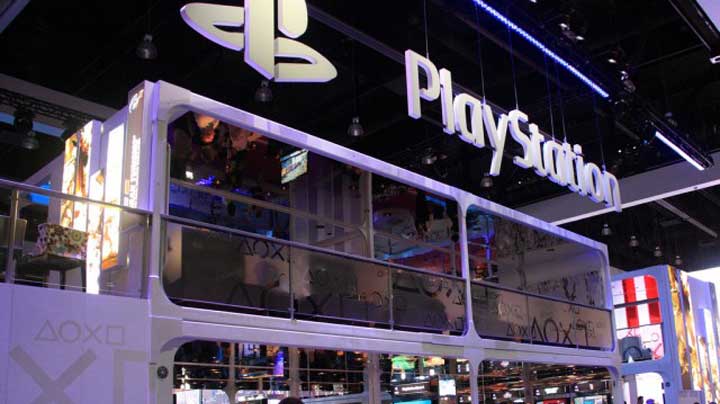 According to a new rumor, Microsoft and Sony will reveal their next generation systems at E3 2012. The report comes from MCVUK, who claims that “unnamed sources” have told them of the plans from the two console makers. MCV’s third party publishing sources say that Microsoft “has signaled to partners” that a reveal is imminent.

The reveals could be prompted by Nintendo’s own intentions to re-reveal the Wii U to the gaming world this summer, and steal some of the buzz from the company. MCV’s sources don’t expect price or launch date details for the new consoles from Microsoft or Sony, but rather an introduction to the new system, much like Nintendo did at E3 2011 with the Wii U.

Nintendo’s Wii was the runaway winner for much of the current generation, selling consoles by the boatload. Microsoft and Sony both tried to imitate the Wii’s success by catering to a more casual audience with the Kinect and Move motion controllers. This time around, it looks like Nintendo is once again looking to change the way people play games and interact with their system with the Wii U Tablet controller, which is rumored to have a whole slew of functionality built in.

Microsoft and Sony might not be ready for the next generation, but as was previously thought, Nintendo won’t move ahead unchecked.  That is of course, if these rumors turn out to be true.

If the rumors hold true, E3 2012 could be an exciting glimpse into the future of next generation gaming.