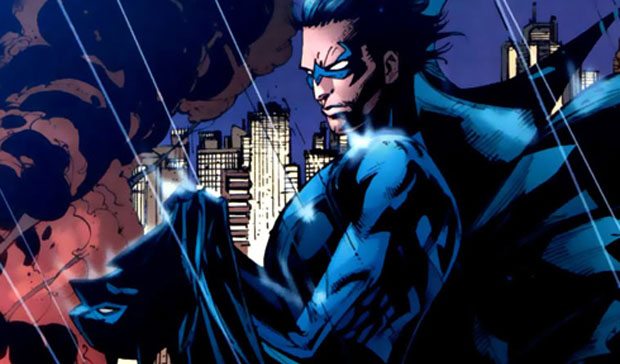 Another DLC Bundle has been announced for Batman: Arkham City. The Nightwing character will be available on November 1st, and will come stocked with “his own unique gadgets and special moves”. The character will also be playable across all challenge maps in the game, alongside the two additional challenge maps that are pack of the Nightwing Bundle title “Wanye Manor” and “Main Hall”.

The Robin Bundle was also revealed yesterday, and it looks like that has a date as well. Set later in the month, the Robin bundle will release on November 22nd.

Both content packs will be available on both the Xbox Live and PlayStation Networks.