The latest news in the world of video games at Attack of the Fanboy
January 17th, 2017 by Jose Belmonte 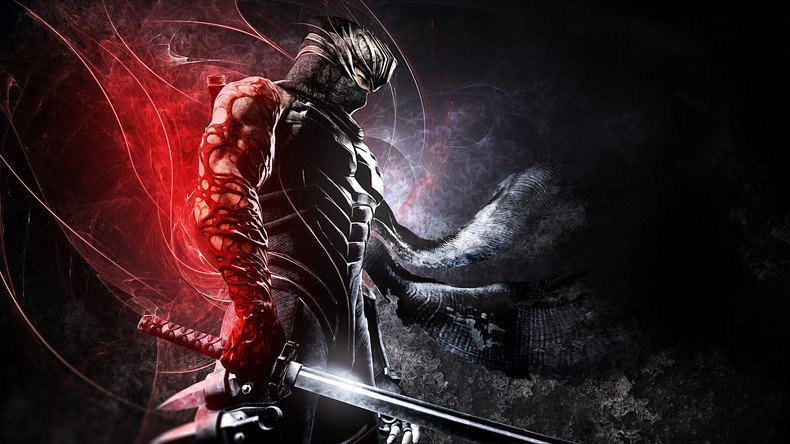 The creative director of Team Ninja, Tom Lee, tells USgamer that the Ninja Gaiden series is taking a well-needed rest while they figure the right way to continue it. The company is currently focused on the imminent release of their PlayStation 4 exclusive Nioh, a promising adventure that could mark the end of a period of time where the team has been struggling to find a comparable hit to their most successful games after the exit of their iconic founder, Tomonobu Itagaki.

Lee says about Ninja Gaiden: “At this point I think this franchise needs to be in the shadows for a while until we bring it back. There will be a time, and when the time is right, we will bring it back.” And there is a very good reason for that. The last entry, Yaiba: Ninja Gaiden Z, was a spin off released in 2014 that introduced cel-shaded graphics, undead enemies, and exchanged the iconic Ryu Hayabusa for a foul-mouthed new main character. The game was a failure creative and financially, and made clear the direction the studio should not take for the series.

When the time is right, we will bring it back

“Hayabusa… zombies… cel-shaded… just throwing a bunch of different things into that. We don’t wanna backpedal on our decisions, but it wasn’t the right move, I think. But we learned a lot. Just like this Nioh experience, you only learn things by failure. And I don’t think we could have made this game if we hadn’t had the Yaiba experience.”

In the nearly ten years since Team Ninja lost Itagaki, the company has been trying to retain its talent to create games with a high quality standard while remaining faithful to their signature style of gameplay.

Now, after continuing their classic franchises Ninja Gaiden and Dead or Alive with mixed results, borrowing their talent to other companies for spin offs like Hyrule Warriors, and attempting at the creation of new IPs like Toukiden, Team Ninja seems to have finally found the right formula with Nioh: a Dark Souls-inspired dungeon crawler that would allow the studio to find a new identity, breaking from the shadow of their original director.

¿What would you like to see in the next Ninja Gaiden? Tell us in the comments section below.