Nintendo 2DS Is Getting a Price Cut 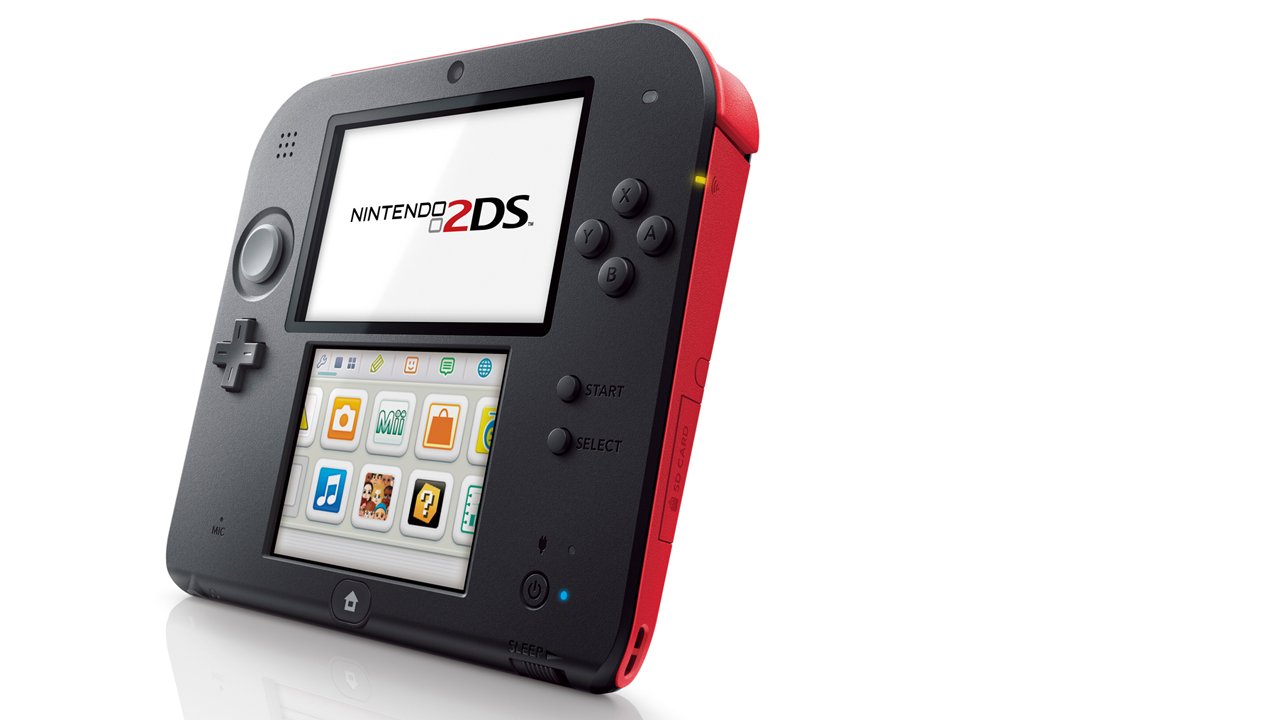 Japanese giants Nintendo have today announced that the Nintendo 2DS will see a price cut at the end of the month.

“The new lower-priced hardware combined with the strong lineup of new games launching this year and arguably the best library of games in this generation makes it a great time to be a Nintendo fan,” said Nintendo marketing executive Scott Moffitt in a statement. Nintendo also confirmed that the 2DS will still ship with Mario Kart 7 for free, even with the lower price point.

The Nintendo 2DS was released in October 2013. Featuring a design that differs from its clamshell brethren, the 2DS can play the significant majority of the 3DS’ library, but without the 3D effect.

The price drop arrives on the eve of the holiday season, with The Legend of Zelda Triforce Heroes, and the Pokémon-inspired Yo-Kai Watch, due to release in the coming months for 3DS and 2DS.

Home / Game News / Nintendo 2DS Is Getting a Price Cut