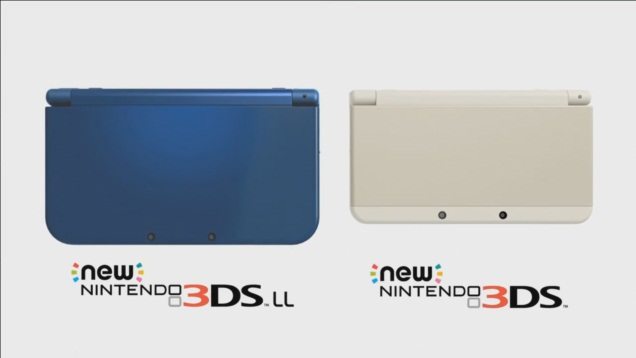 The Nintendo 3DS has been through a lot of different models over the years. It looks like Nintendo hasn’t stopped as two new models have just been announced.

First of all, both models will have improved 3D viewing. The biggest addition is a new analog stick called the “C-stick”. This analog stick is quite small and is situated at the top right hand corner of the console.

The new 3DS consoles also has an Amiibo function. You can use the Amiibo figures to interact with certain 3DS games that will be compatible with them. Another great addition is that the battery life has been improved. You can get up to 7 hours of gameplay time now.

Another great improvement is that the CPU has been upgraded. Things should run and load up faster now. microSDCards are also supported on the new 3DS models and you can back up data on to a PC wirelessly now.