After A Monumental First Year, Nintendo Believes The Switch Will Do Even Better In The Next 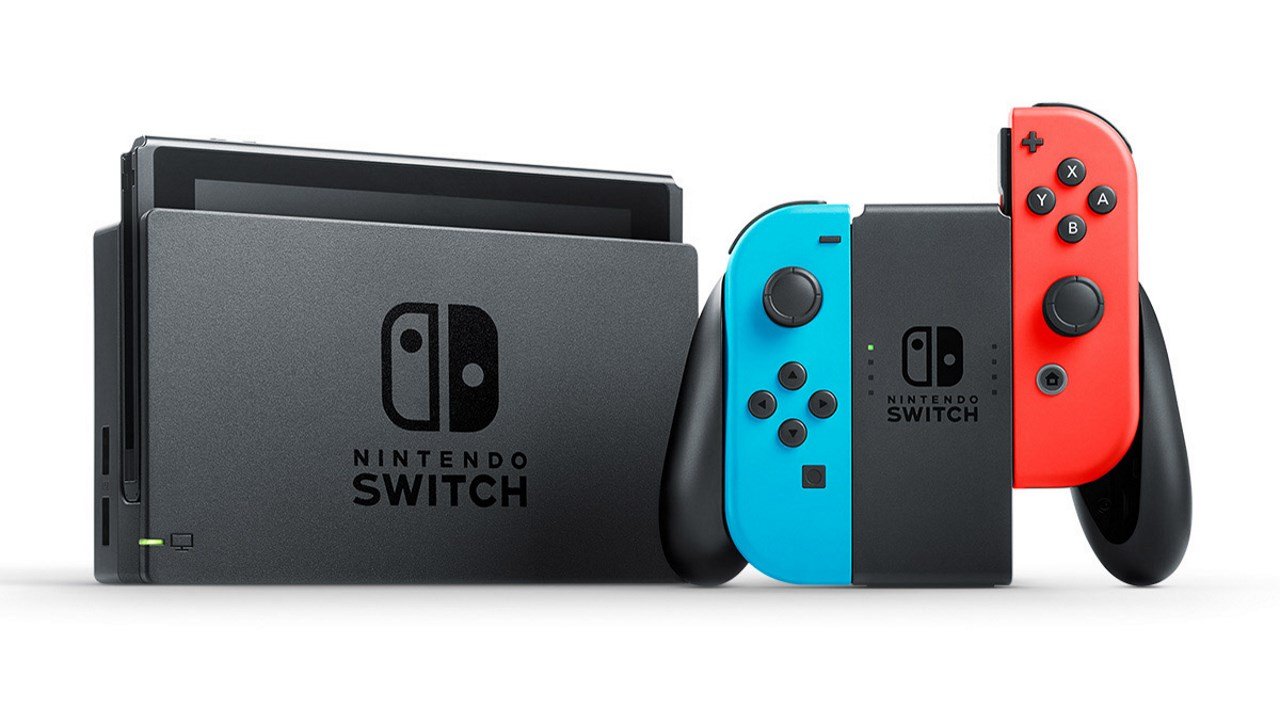 Of course, this news shouldn’t come as a surprise to anyone who has been paying attention to Nintendo over the last few months. The Switch has been posting spectacular numbers ever since it was released in March 2017, and the developer has been keen on sharing its success with fans every so often. We already heard last month that the console was nearing 15 million sales and already beat out those of the Wii U, and before then we were informed that it made history by becoming the fastest-selling home console in U.S. history.

There are many reasons why the Switch has done so well in its first year, but one of the leading factors is the software — especially first-party ones. Nintendo owns a wide variety of popular franchises, but its felt like an eternity since so many were released within the same general window. It turns out this was the correct way to go for Nintendo and many of those games have been selling like crazy ever since.

Here is a list of the top nine first-party games via Nintendo:

Overall, with other titles factored in, more than 68.97 million Switch games have been sold worldwide.

So, what’s next for the Switch after its monumental first year? According to Nintendo, an even better follow-up year.

Nintendo is looking to sell 20 million additional Switch units between April 2018 and March 2019. When looking at the games its produced over the first year, it seems almost impossible for Nintendo to match 2017-2018, much less beat it, but there is one game coming out later this year that makes such a statement not seem so crazy: the recently-announced Super Smash Bros.

As of March 31, 2018, SSB4 has sold in excess of 14 million units. And though the majority of those sales were due to the 3DS version, being able to push five million copies on a system that was reviled by so many — even prompting many to buy it for that game alone — is no small feat. SSB5, presumably, will have no such issue. Smash Bros. is already a fantastic IP and it isn’t hard to imagine it helping to boost sales of a console that isn’t plagued by negative news at every turn.

It’s not just SSB5 though, there are other games — Metroid Prime 4, Pokémon, Bayonetta 3 (assuming they arrive this fiscal year), that can easily help make that forecast a reality. Honestly, when it comes the Switch, it’s more of a question of when rather than if.

Home / Game News / After A Monumental First Year, Nintendo Believes The Switch Will Do Even Better In The Next