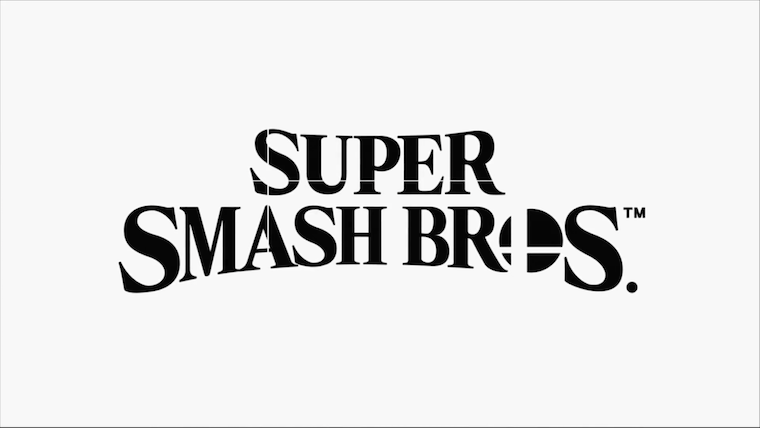 Today (March 8), Nintendo held the latest Nintendo Direct presentation, in which a slew of upcoming 3DS and Switch games were announced and discussed. Just as the presentation was about to end, one last announcement was made that sufficiently blew everyone away.

The game that everyone has been waiting for, the next Super Smash Bros. game, is coming this year to the Switch. Additionally, the trailer confirmed that the Splatoon Inklings will be playable characters in this new iteration. Several silhouettes of other characters can be seen in front of a large, flaming Super Smash Bros. logo, though they are too far away to clearly make out. However, close-ups on the darkened faces of Mario and Link made it clear that those characters will definitely be returning, to no one’s surprise.

That’s about all the information this trailer gave. Another thing to note is that the title of the game was presented as simply Super Smash Bros., rather than adding a word like Melee or Brawl, or even for Switch. It could be that this entry will act as a soft reboot for the series, kind of similar to how the new God of War game coming later this year is just called God of War, but more likely it means that the official title is being held for another announcement later on, possibly at E3.

You can watch the full Nintendo Direct stream here.