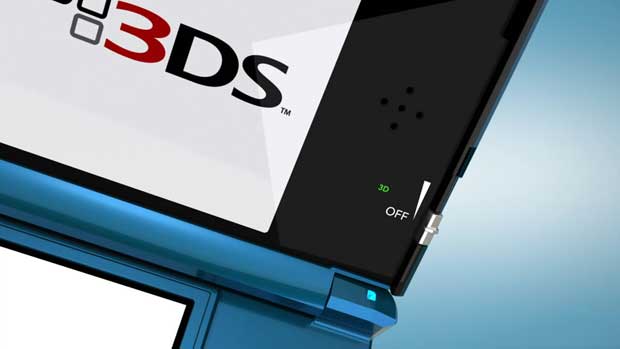 The Nintendo 3DS has not held up as strong as Nintendo has expected, according to their recently released financial data. The company cites weaker 3DS sales and a weak Japanese currency as major contributors to an overall loss for the company which was larger than what analysts had expected.

Hoping to dig themselves out of a hole, Nintendo had hoped for the handheld to perform better in overseas markets. The company did say that first-party titles like New Super Mario Bros 2 and Mario Kart have been doing well for the 3DS, and the release of Pokemon Black and White 2 also added to the bottom line.

Next month is a pivotal one for the company, as it readies its Nintendo Wii U for a worldwide launch just in time for the holidays. Early indicators suggest that Nintendo’s console will be a hard find this holiday season, but analysts believe once this first wave of consoles hits the “fanboy” demographic, it’ll demand will likely dry up due to lower prices from comparable machines like the Xbox 360 and PlayStation 3.