Nintendo is Releasing Super Mario Run on Android This March

The latest news in the world of video games at Attack of the Fanboy
January 19th, 2017 by Jose Belmonte 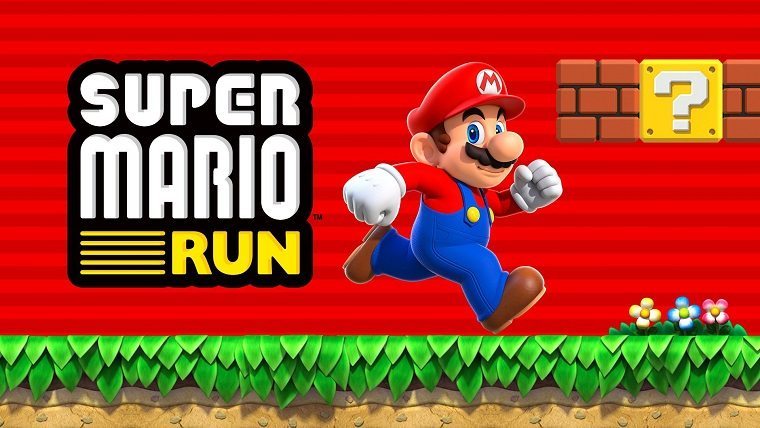 Nintendo has announced through its official Japanese Twitter account that Super Mario Run will finally be available for Android devices this coming March. This marks the end of the exclusivity period the game has had on Apple platforms since its original release on December 15, 2016.

At the same time, Nintendo has also made available a link to Google’s Play Store which allows Android users to pre-register and get news and a message the moment the game is released.

Super Mario Run is a new spin to the classic genre of running games that features designs from the iconic Nintendo franchise. The gameplay consists in tapping the screen every time we want Mario to jump over obstacles or reaching another platform, and to defeat some of the series’ classic enemies. Super Mario’s own creator, Shigeru Miyamoto, talked on the stage about how much effort he had put into making sure people could play the game comfortably using only one hand.

The game offers its first three levels for free, and after that players need to pay $10 in order to get access to the rest of the game, which would amount for 20 levels plus some bonuses.

The reveal of the game was one of the biggest moments of Apple’s last keynote, considering that it was the first time Nintendo was developing a title for smartphones comparable in scope to any of their console productions. The title became so popular, it reached more than 40 million downloads in its first four days on sale, although Nintendo has not revealed how many of those ended up paying for the full game.

But the game has also received some criticism, mostly due to the fact that it requires constant internet connection in order to combat piracy, and also some fans were disappointed that Nintendo was not more ambitious when it came to develop its first big mobile title.

Have you played Super Mario Run on iPhone? Tell us your impressions in the comments section below.