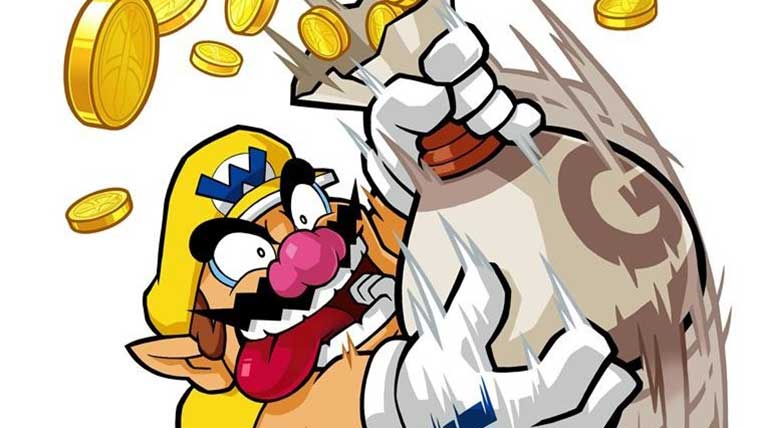 Let’s face it, rumors of Nintendo’s next console running on an Android operating system seemed a little suspect, and the company has come out to debunk the widespread rumors from last week, claiming that there is “no truth” to the claims that originated from a Japanese newspaper.

There is no truth to the report saying that we are planning to adopt Android for NX.

A Nintendo spokesperson speaking to the Wall St. Journal revealed, “There is no truth to the report saying that we are planning to adopt Android for NX.”  The rumor did make some business sense.  Android already has a large pool of software developers that could make games for the console known as “NX.”  And the Android-based hardware could easily be extended to other hardware, wearable tech, smartphones and tablets — areas where Nintendo is heading into in the coming years.

Nintendo confirmed development of their new console earlier this year, but hasn’t said much about it since then.  Actually, Satoru Iwata revealed that information on NX shouldn’t be expected until 2016, and has no plans to show or talk about the console at the fast approaching E3 2015 convention.