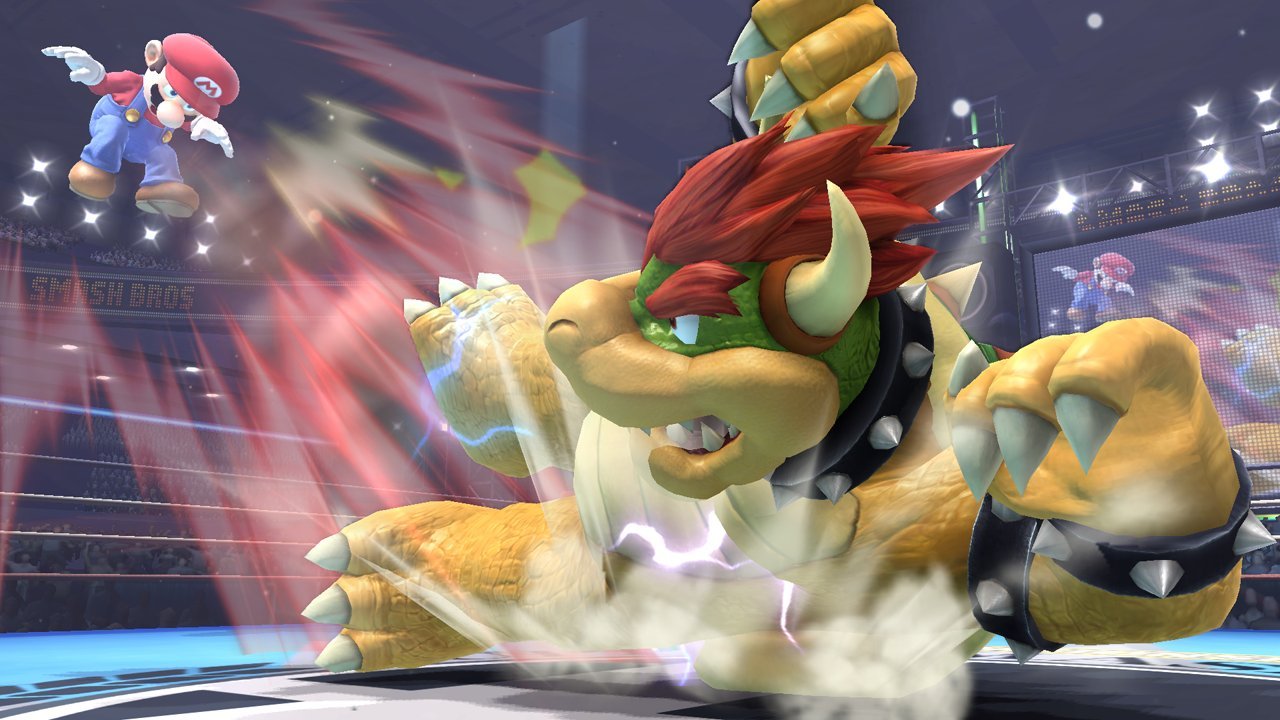 Reliable Japanese newspaper ‘Nikkei’ has reported that Nintendo plan to create a range of ‘free mini-games’ for smart phone devices in an attempt to broaden their horizons.

According to Kotaku, the newspaper has been pretty accurate in the past; successfully predicting the recent sales downfall they suffered with the Wii U. In the article (which can be found HERE if you wish to test your Japanese), the writer claimed that Nintendo are seeking this new concept as a way to increase their sales; going further to announce that Nintendo will be making this announcement official come the end of the month.

The suggestion within the text seems to be that Nintendo will offer these ‘mini-games’ as demo versions of future titles, which will be full price (similar to the ‘Lite’ versions you often find within the App Store). Though this is a path many believed Nintendo would take for some time, if confirmed, it may come across as a little desperate. Though, it must be said, Nintendo have always been at their best when creating software and the smart phone is ideally designed for the established brands that Nintendo have created in their more successful years.

What do you think of a Nintendo mini-game series on smart phones? Maybe you would like them to stick to their own hardware? Leave a comment below with your thoughts!

Nintendo has denied reports of making mini-games for mobile devices in a recent statement made to Engadget.

“Nikkei’s article contains information previously stated by [Nintendo president] Mr. [Satoru] Iwata during past press conferences, including statements which relate to Nintendo’s willingness to make use of smart devices to promote our products,” the company said. “However, during such past announcements Mr. Iwata has also stated that Nintendo’s intention is not to make Nintendo software available on smart devices and as such, we can confirm that there are no plans to offer minigames on smartphone devices.”