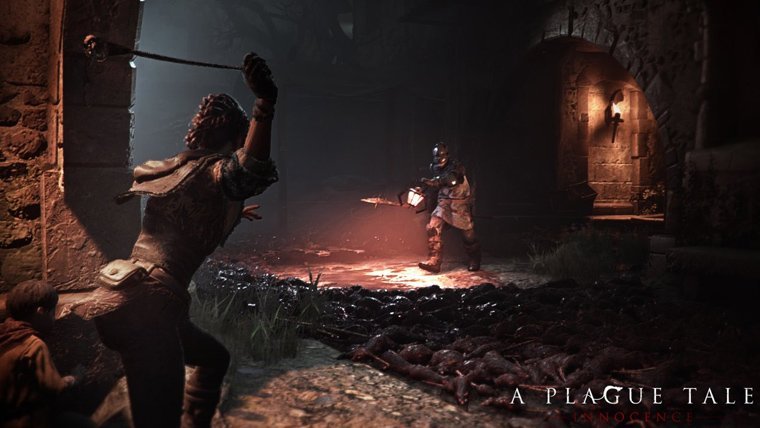 Presented during this past E3, A Plague Tale: Innocence is a game that has drawn a lot of attention thanks to its dark atmosphere during the times of the Black Death in Europe. The game is releasing for PS4, Xbox One, and PC, but it seems like nobody should expect to see it on Nintendo Switch, according to what Asobo Studio’s Chief Creative Officer David Dedeine said in an interview with Gaming Bolt, in which he affirmed that the main reason why there are no plans to port the game to Nintendo’s console is due to a lack of power by the hardware.

The game, Dedeine explains, requires a powerful hardware that will be able to process all the elements on screen, particularly the legion of rats that extend the plague: “It’s really the power of the device. In this case it was the amount of rats we need to display. We already know that there’s too many rats, too many animations, too many AI at the same time.”

The company could revisit the idea of developing a port for Nintendo Switch in the future, but Dedeine made clear that it’s not part of their current plans: “Right now the discussion we’ve had with the publisher was to not make Switch a priority.”

A Plague Tale: Innocence puts players in control of Amicia and Hugo, two siblings who travel through the Kingdom of France in 1349, running from the Inquisition and the swarms of rats infected with the plague. It will be released for PS4, Xbox One, and PC. Watch the E3 teaser below.