Nintendo Wii and Wii U Will Live Happily Together 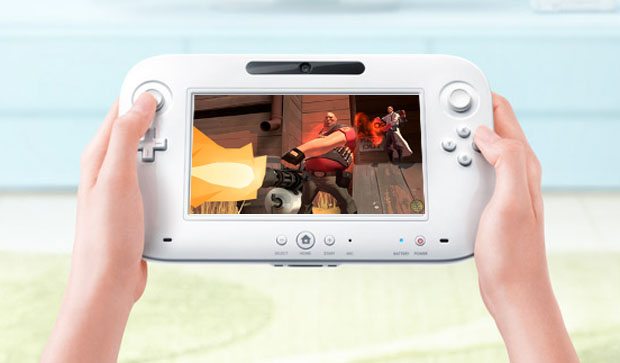 Nintendo has no plans to abandon the Wii once the next generation Wii U launches in 2012.  Reggie Fils-Aime clarified Nintendo’s stance on the two consoles co-existing, and thinks that the two will reach different and distinct audiences.  In a recent interview with Time Magazine (via Game Informer), Reggie discusses these two consumers and why the Wii and Wii U can live happily alongside each other without cannibalizing sales for either.

“The consumer buying the Wii hardware today is going to be a different consumer than the one who will be buying the Wii U in the future,” Fils-Aime told Time.  The Nintendo executive explained that the recent reduction in price is making the Wii a much more viable option for those that looked at the console in the past, and thought it was out of reach for their economic situations.  “We haven’t announced pricing for Wii U, but you can definitely expect that pricing is going to be different and that the games are going to be different.  We do believe that Wii and Wii U can coexist for some time.  As we drive the install base of Wii, we’re really setting people up to take their gaming library and be able to transfer it over to the Wii U.

The Wii U was revealed at last year’s Nintendo E3 Press Conference where the company explained that the next generation console will be geared towards all types of gamers, and showed a company that was looking at enticing a core gaming audience back to the Nintendo family of consoles by offering third party titles that were on par with the current generation offerings from Microsoft and Sony.  More recently, Vigil Games spoke about the ease of development on the Wii U and likened it to the Xbox 360 in a recent interview.