The latest news in the world of video games at Attack of the Fanboy
May 11th, 2015 by Kyle Hanson 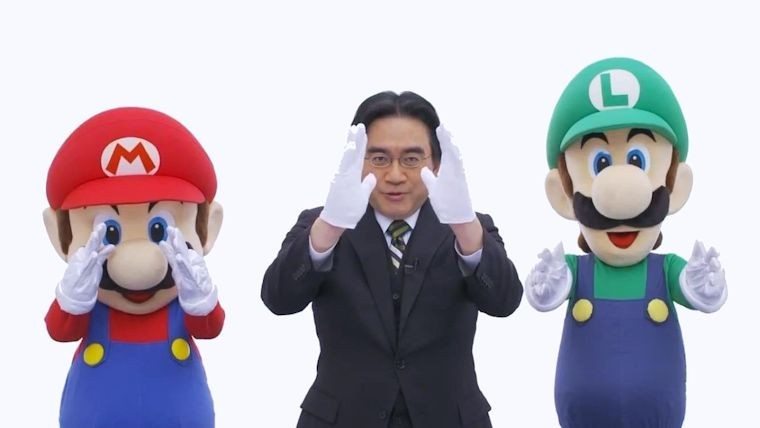 During an investors meeting, Nintendo president Satoru Iwata discussed a bit about the company’s plans for the upcoming E3 2015 convention in Los Angeles. The event is the biggest of the year for video game companies, usually resulting in major announcements for the year ahead. With Nintendo having made two huge ones already with their next home console, Project NX, and a shift toward mobile gaming on smart phones, many wondered if these would come up during this year’s event. However, it seems that Nintendo has other plans, focusing instead on upcoming releases for Wii U and 3DS.

In regards to Project NX, which is said to either be Nintendo’s next gaming console, or a third pillar to stand alongside Wii U and 3DS, Iwata said that no details would be shared until 2016. The exact idea behind NX is still being worked out, and nothing will be shared until then. This includes the release date, price, and even the general strategy behind the console. It seems that Nintendo rushed the initial announcement of Project NX’s existence because of a fear that the smart phone strategy would make gamers doubt their dedication to standalone gaming consoles.

Speaking of the smart phone partnership, Nintendo won’t be discussing that either. The decision was made because E3 is seen as an event for dedicated video game machines, so smart phone games will be left for another day.