Nintendo’s Replacement For Club Nintendo Will Arrive This Fall 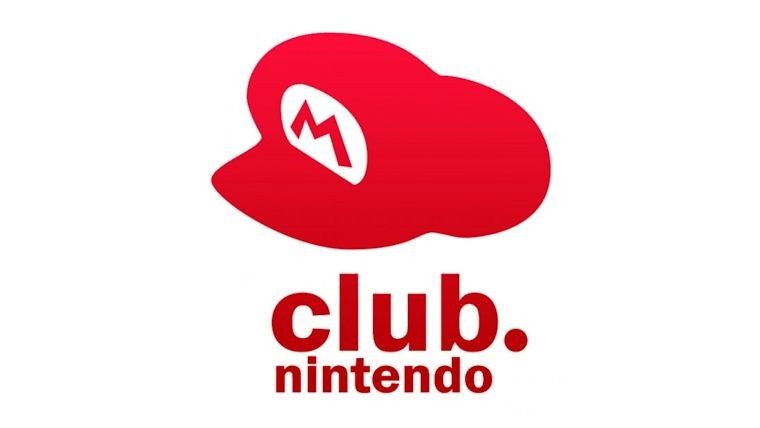 Only a couple months ago we learned that the long running Club Nintendo was going to be no more as of this June, ending Nintendo’s first major loyalty program. However, they are not abandoning the idea of such a program, but have much grander plans, which we learned will be tied into the new mobile agreement with DeNA and even the teased upcoming system the Nintendo NX. Sitting down for an exclusive interview with TIME Magazine, Nintendo president Satoru Iwata talked about a multitude of topics, one of which was the replacement for Club Nintendo.

In this interview with TIME, Iwata explained a little bit about how DeNA will be involved and also gave a release window for when the new program will arrive.

“We are planning to start a new membership service, which can be deployed on multiple devices, such as Nintendo’s game systems, smart devices and PCs starting from the fall of this year, to be jointly developed with DeNA. While this is going to be Nintendo’s membership service that we operate, because DeNA has impeccable know-how in system development across multiple devices, as well as in the construction of networks and servers, we are planning to develop a new membership service that can take advantage of both companies. Regarding details, please wait for our further announcements.”

It definitely sounds like Nintendo has big plans ahead with the move to mobile, the Nintendo NX, and this unnamed membership program that will integrate all platforms into one. Hopefully it will bring us the true account system we’ve been begging to have forever, along with many other perks that we had with Club Nintendo already.