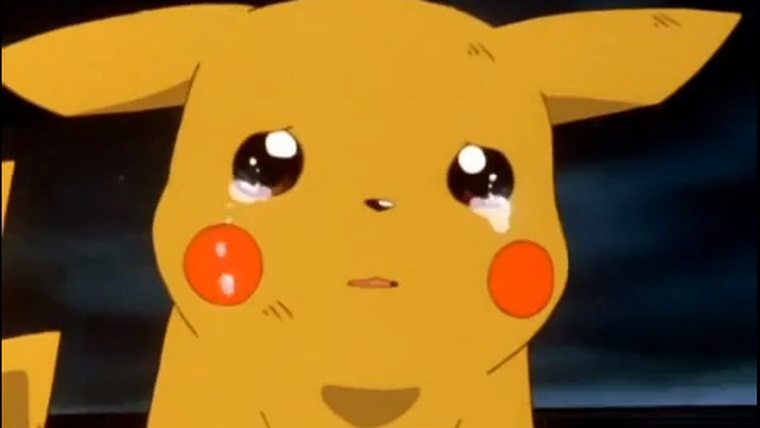 Nintendo was having a good time reaping the benefits of the massive success of Pokemon Go over the last several weeks, as their shares skyrocketed and even pushed their market value past Sony. However, many of the new investors believed that they owned the game, and after learning the truth the picture is changing rapidly.

Nintendo is set to report their first-quarter results this week, and they’ve revealed that the impact of Pokemon Go will be “limited” and their annual profit forecast has not changed. This, of course, has put some investors in panic mode that has resulted in Nintendo’s shares plummeting by about 18% since the press release was revealed.

However, some believe that this new change is an overreaction to Nintendo’s statement, with David Gibson of Macquarie Securities Group saying the following:

“The market has overreacted to the Nintendo statement. I believe that Pokemon GO will be material in the company’s earnings given the current trends for the game.”

The sudden share surge for Nintendo definitely brought with it some confusion as most new from the beginning that it was a product of Niantic and The Pokemon Company, and it looks like that fact is starting to resonate. It remains to be seen how things change over the next few days, but it’s definitely the first sour note to hit Nintendo since the Pokemon Go craze began.