Nvidia passed on the PlayStation 4 due to opportunity cost 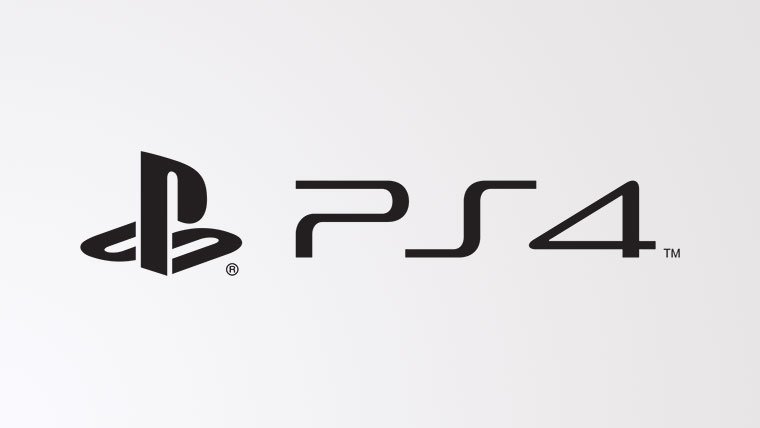 The PlayStation 4 will be powered by AMD, a change in direction for Sony, after the PS3 used Nvidia tech.  Nvidia recently explained that they had to pass on the PlayStation 4 due to opportunity costs, a sign that there are more important things to the chip-maker than video game consoles.

“Having been through the original Xbox and PS3, we understand the economics of console development and the tradeoffs,”  Tony Tamasi recently explained.  “We came to the conclusion that we didn’t want to do business at the price those guys were willing to pay.”

“In the end, you only have so many engineers and so much capability, and if you’re going to go off and do chips for Sony or Microsoft, then that’s probably a chip that you’re not doing for some other portion of your business.”

While it had been rumored in the past, Tamasi’s statement could indicate that they’ve also passed on the opportunity to work on the next Xbox as well.  That would leave AMD powering not only the Xbox 720 and PlayStation 4, but the Wii U as well.