No Chance For a PS Vita Price Cut 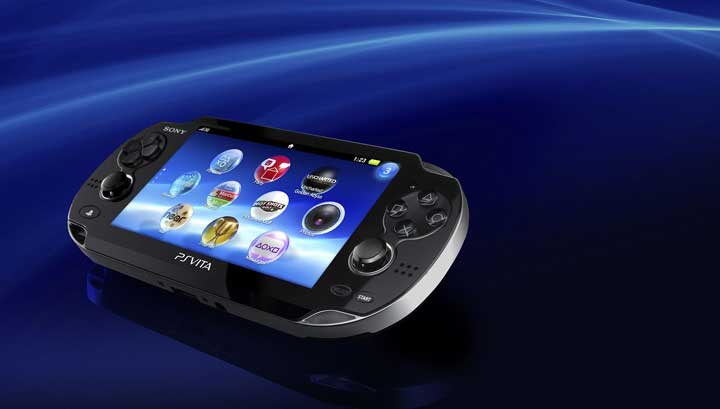 For those that have started to hang their hopes of a price cut for Sony’s latest handheld, you may be in for a longer wait than expected. According to Wedbush Analyst, Michael Pachter, “There is no chance for a price cut… The price points for software are what I expected, and highlight the disparity between casual smartphone games and premium console-quality handheld games,” the analyst told Forbes.  This comes on the heels of a Japanese launch for the handheld that started off with a bang, then fizzled shortly thereafter.

The PS Vita debuted in Japan last month, and traditionally Japan has been a very strong market for Sony handhelds, but the headwinds that all “gaming only” mobile devices are facing, may be playing a part in the sluggish sales follow through post launch.  Add into the equation that Sony is not only battling non-traditional gaming devices, but Nintendo’s considerably cheaper alternative, and it’s not hard to see a tough road ahead for the device.

Sony has billed the device as a hardcore gamer’s portable PlayStation 3 essentially, but it’s up to them to convince these core PlayStation faithful that the substantial investment in both hardware and software has value compared to the alternatives.  There’s no doubt that the feature set on the PS Vita is superior to most of the competition, and the software lineup is one of the strongest launch line-ups we’ve seen in quite some time.  With the U.S. launch just around the corner for Sony, Pachter believes that you won’t be seeing a price cut in the same time frame that Nintendo used with the 3DS.

The PlayStation Vita is due for release in North America on February 22nd, 2012.